With the boom in craft spirits of the last 15 years has come an avalanche of new-make spirits labeled “moonshine,” “white dog,” or “white lightning,” often flavored with everything from apple pie to jalapeño to pumpkin spice. But what exactly is the stuff? Is it just a gimmick?

Let’s back up for a minute and talk terminology. To start with, “moonshine” is a misnomer for any commercial product, since, by definition, moonshine is illegally-distilled liquor. These days, actual moonshine—the stuff you’d buy on the black market if you didn’t want to pay a tax—can be made from any fermentable substrate, from sugar to grain to stone fruit. Whatever distillers can get their hands on and want to work with is fair game. 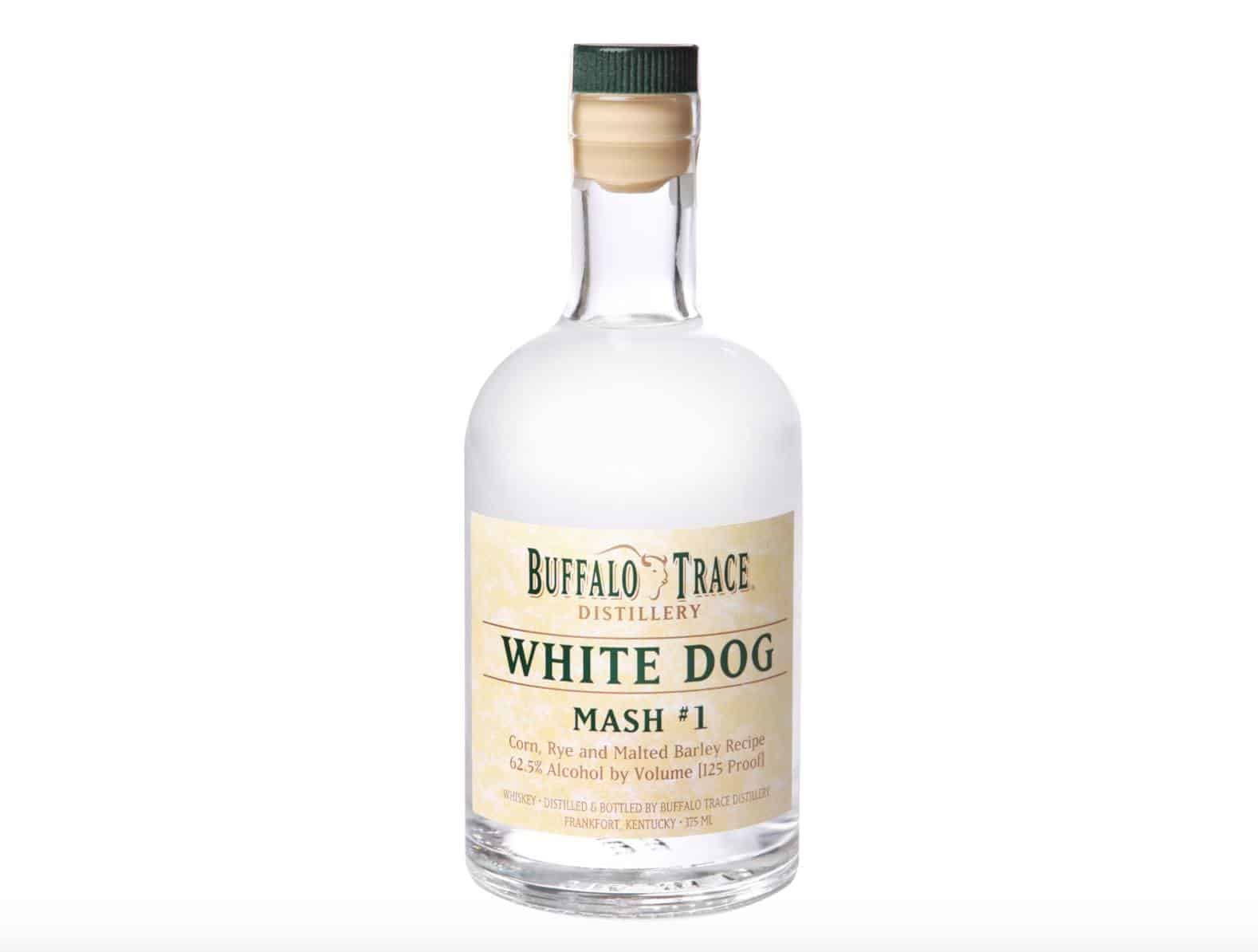 Commercial liquor labeled as moonshine is typically one of two things: neutral grain spirits or unaged whiskey. But what’s the difference there?

In short, it’s a difference in proof at distillation. Neutral spirits—of which vodka is a subcategory—must be at least 95% alcohol coming off the still, whereas whiskey must be distilled to less than 95% ABV. American whiskeys like bourbon, rye, and corn whiskey can’t be distilled above 80% ABV. Those differences are important, because the lower the proof at distillation, the more flavorful congeners carry over from the grain to the final spirit. White whiskey, in other words, is different from vodka, but some of what gets sold as “moonshine” is legally vodka. Check the fine print—if the label says “neutral spirits,” it’s not whiskey.

So why are these spirits so trendy these days?

In large part, it’s because whiskey, like other aged spirits, is expensive and time-consuming to produce. It can be years before newly-distilled bourbon or rye is ready to hit the shelves, and small start-ups usually can’t afford to sit around twiddling their thumbs while whiskey is maturing. That leaves them with two options: buy and bottle sourced whiskey, or make clear spirits that can be sold right away. Gin, vodka, and white rum are all options, but so-called moonshine has an outlaw mystique that fits well with the branding of a lot of small distilleries. Some large distilleries, like Buffalo Trace, have since jumped on the bandwagon with their own new-make bottlings.

The fact that white dog is usually either a marketing ploy or a financial stopgap doesn’t necessarily mean it’s to be avoided. For one thing, it can be a great mixer, serving as a more-flavorful substitute for vodka. It can also be interesting to taste various styles of whiskey in their new-make form, and even, if you have the space and patience, try aging it at home.