Being a parent is a tough job. Whether the dad in your life is still worrying about head lice outbreaks and Saturday afternoon birthday party chaos, or they’re idly wondering if their 26-year-old will ever move out of their childhood bedroom, whiskey remains a time-tested antidote to the stresses of fatherhood.

If you’re shopping for dad, grandpa, or your partner this father’s day, we have a few suggestions for special whiskeys he’s sure to love. 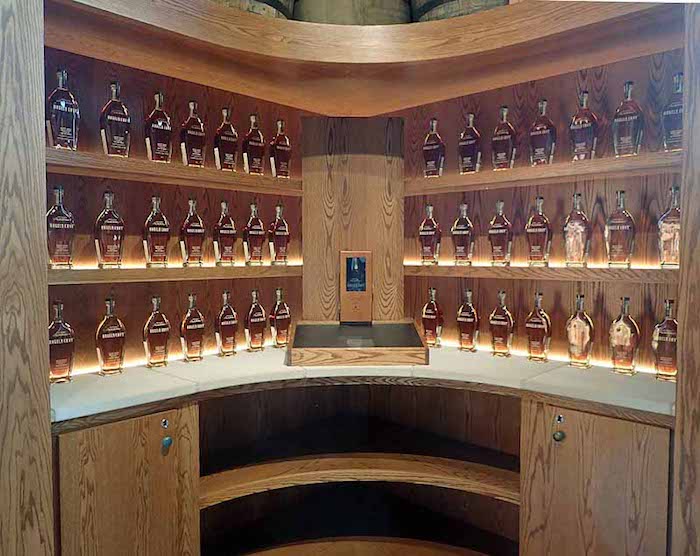 If your dad has a sweet tooth, he’ll love Angel’s Envy Bourbon, a Kentucky straight bourbon finished in ruby port casks. Spicy and sweet, it’s delicious on its own but not so precious it can’t be used for fancy cocktails. Angel’s Envy was among the first to kick off the port-finished bourbon trend, now in full swing, and they’re still the leader in the category.

High West from Park City, Utah, has emerged as a leader in the American craft distilling industry—so much so that the company was recently acquired by Constellation Brands, propelling them into the big leagues. Campfire is a strange and wonderful whiskey, made from a combination of rye, bourbon, and peated blended malt Scotch. It sounds cacophonous, but it works to fascinating effect, delivering a big, engaging flavor profile that’s pure fun for whiskey nerds.

If your dad is something of a peat freak, Lagavulin Distiller’s Edition is sure to please. It’s a bit fancier than the standard 16-year-old, both in terms of price and finishing treatments (it gets extra tenure in PX sherry casks for a boost of richness), but it won’t bankrupt you, nor does it stray too far from Lagavulin’s tried-and-true flavor profile.

Japanese whisky continues to captivate American drinkers. If your dad is thinking about getting in on the game, Nikka Coffey Grain is an ideal introduction to the category. Made by Nikka Whisky, one of Japan’s leading distillers, it’s a grain whisky made on a Coffey still, and it’s one of the only Japanese whiskies that’s both affordable and easily obtainable in most American markets. It’s also delicious, with sweet flavors of melon, raspberry, and toffee and a surprisingly full body (at least for those who think grain whisky is always thin and mild).

169
Shares
266
Views
Share on FacebookShare on TwitterGet Our Newsletter
Cheers to the Dads! Personalize a bottle of his favorite whiskey to create a modern gift for the modern man. Use code: FATHERSDAY20 for $20 off your next order of $100 or more at ReserveBar