Artistic composer Alexander Aarøen Pedersen recently composed what’s said to be the world’s first whisky symphony after being inspired by stories related to the “Bivrost brand.”

The Bivrost Symphony tells a story of a young Viking’s journey from a desolate little town in northern Norway, to the realm of Asgard and his final battle during Ragnarok. His soul has to dance three times before he can rest. During the journey, he faces the gods of Norse mythology and ventures over the northern light bridge, “Bivrost.” Bivrost is how Norse mythology explains the Aurora Borealis, and how it functions as a magical bridge between the mortal world and Asgard, the world of the Norse gods.

Aurora Spirit Distillery sponsored parts of the development and recording, which was done with the Arctic Philharmonic Orchestra in Tromsø, Norway. Pedersen has conducted and recorded self-composed music in Los Angeles, where he has also been an apprentice to famous composer Richard Bellis. 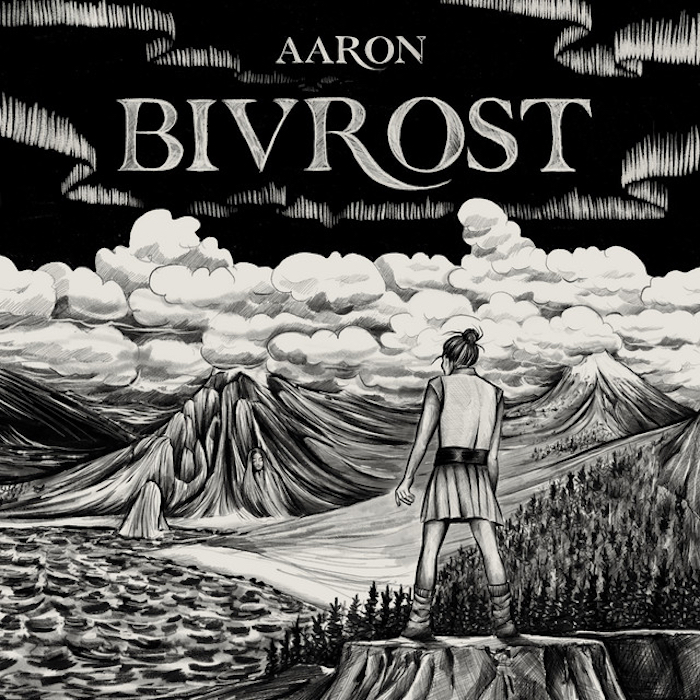 Aurora Spirit produces handcrafted spirits based on arctic ingredients and was built within a disused NATO Cold War base, where the maturation of its whisky takes place within its network of underground tunnels and bunkers. The distillery’s Bivrost Whisky is handcrafted under what’s described by the brand as the glow of the Northern Lights where melting water from glaciers is purified and combined with local wash from Mack Brewery. It is estimated to release in 2025, but until then, the distillery will be releasing two limited editions each year as a collectible series, related to the nine worlds of Norse mythology.

The symphony is about 45 minutes and consists of 8 different musical pieces. The musical is available on Apple Music and Spotify. A YouTube video on the creation of the symphony can be found here.

Pieces of the Symphony:

Shares
1.3k
Views
Share on FacebookShare on TwitterGet Our Newsletter
Cheers to the Dads! Personalize a bottle of his favorite whiskey to create a modern gift for the modern man. Use code: FATHERSDAY20 for $20 off your next order of $100 or more at ReserveBar