Award-winning distillers Andy and Rhys Mallows are set to open a state-of-the-art distillery in the South Wales region of the United Kingdom, making a little history in the process.

The father-and-son duo, who co-own Mallows Bottling, are also set to launch the first-ever so-called “Welsh bourbon” whiskey alongside a range of other artisan spirits.

The purpose-built, 30,000-square-foot distillery will undertake contract bottling for global brands as well as making Mallows’ own branded spirits. The facility can process up to 12,000 bottles an hour, ranging from 5cl to 3 liter bottles, with product lines set to be distributed to worldwide locations. 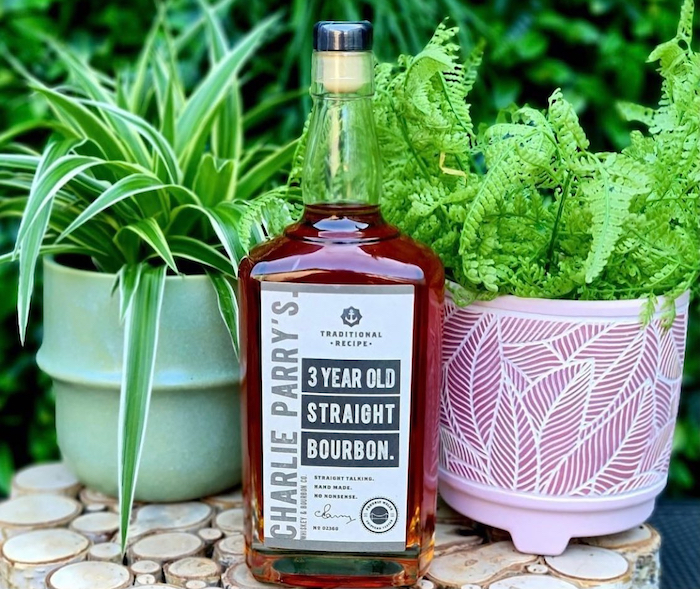 But chief among the new spirits rolling off the production line will be the first-ever “Welsh bourbon”, called Charlie Parry’s. Named in honor of Rhys’ late grandfather – and Andy’s father-in-law – the bourbon (made in America) is stored in virgin American oak barrels for two years before being shipped to Wales.

Once there, it’s blended with Welsh water to create an 80 proof liquor with sweet vanilla, caramel and toffee undertones. The Mallows team said that pre-sale orders, and overall interest from around the world, has been “phenomenal.”

Contract bottling will form 90 percent of the output of Mallows Distillery by volume, while the remaining 10 percent will consist of Mallows’ own branded line of gins, rums, whiskey and liqueurs.

“Opening our new distillery is the culmination of a lifelong dream for us,” Andy Mallows said in a prepared statement. “We have developed a range of innovative artisan spirits, which we are looking forward to exporting to many territories globally. We have already secured contracts to supply retailers in the USA, France, Australia and Poland, and there is a massive amount of interest in our Charlie Parry’s bourbon.”

Andy said that many folks may not be aware of the many Welsh links to traditional bourbon. He said that Jack Daniels’ grandmother is said to be from Wales, while Evan Williams people were originally from Pembroke before emigrating to the USA.

“It’s long been an ambition of ours to create the first-ever truly Welsh bourbon, and it’s very exciting to see that dream come to fruition,” Andy continued. “We char the bourbon barrels to release the color and sweetness, a process known in the industry as ‘blowing dragon’s breath’ into the barrels, before adding Welsh water to give it a distinctly Welsh twist.

“We have named the bourbon in memory of my late father-in-law, who was a wonderful man and a big bourbon fan. One of his stories that always stuck with me is how, at the age of 16, he used his first pay packet from Newport Docks to buy socks for children in his street. His generosity of spirit is something we wanted to honor, so we will be giving the first 12 bottles from every batch to Welsh charities to auction. We hope to raise much-needed money for good causes over the coming years. We couldn’t think of a better way to honor Charlie’s memory.”