Mixing Scotch X By Glenmorangie Brought To The United States

Scotch whisky producer Glenmorangie recently unveiled its latest single malt specialty made for mixing: X by Glenmorangie. After an overseas debut, the new malt launched in the United States this month and is now available for purchase.

The distillery worked with top bartenders to create X by Glenmorangie, a malt that it said to pair with your favorite mixer to create delicious drinks. It was inspired by the flavor possibilities made by mixing whisky.  Dr. Bill Lumsden, Director of Whisky Creation for Glenmorangie, said he set out to create a sweeter style single malt that lended itself to a series of refreshingly simple serves.

X by Glenmorangie is sold at a suggested retail price of $33.99. 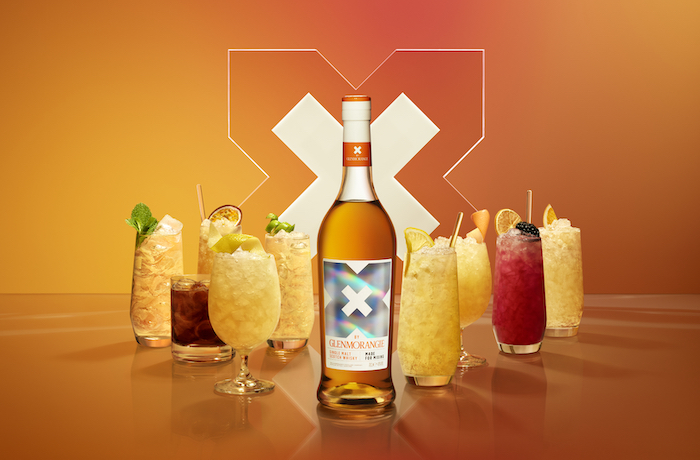 Distillers at Glenmorangie said while the whisky is made for mixing, they worked to create a spirit that’s good on its own as well. The distillery team drew on its array of casks to make a freewheeling single malt, making use of whisky aged in bourbon casks, and some finished in new char oak casks.

0
Shares
1.4k
Views
Share on FacebookShare on TwitterGet Our Newsletter
Get The Macallan® Rare Cask at ReserveBar. Shop now!