The Johnnie Walker Blue Label Ghost and Rare series of bottlings from Diageo first surfaced last year. Focused upon highlighting whiskies from so called “ghost” distilleries which have long been closed, the initial offering drew upon the Brora distillery, among others, for what was in the glass. Now the spirits giant has turned to another of its long shuttered facilities – Port Ellen – for the second release in this line up.

Johnnie Walker Blue Label Ghost and Rare Port Ellen, according to those behind it, is a 43.8% ABV Scotch whisky that has at the heart of its blend liquid from the fabled Port Ellen distillery. This facility, owned by Diageo like Brora is, closed back in 1983. What’s said to be dwindling stocks of older Scotch from Port Ellen occasionally are released by the parent company as single malt offerings. 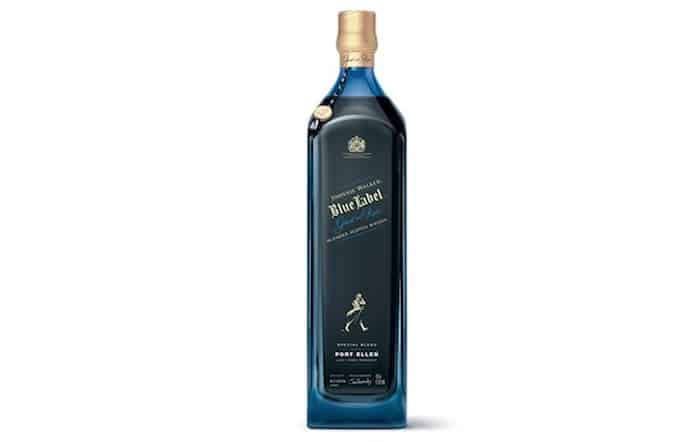 As this is a blended Scotch, juice from other distilleries is also in the mix. As Johnnie Walker master blender Jim Beveridge describes it, “‘ghost’ whiskies from Caledonian and Carsebridge add layers of creamy, vanilla sweetness whilst rare malts from Mortlach, Dailuaine, Cragganmore, Blair Athol and Oban deliver rolling waves of waxy citrus, rich malt and tropical fruit flavours – all perfectly balanced by the distinctive maritime smokiness of Port Ellen that lingers in the long and warming finish.”

Plans call for Johnnie Walker Blue Label Ghost and Rare Port Ellen to be released in October for 275 GBP, or a little over $360 USD. It should be noted as well Diageo is currently in the process of reinstating the Port Ellen distillery, among others, into active production. It plans to distill in carefully controlled quantities, replicating where possible the distillation regimes and spirit character of the original distilleries.

168
Shares
1.1k
Views
Share on FacebookShare on TwitterGet Our Newsletter
Read More Whiskey News
Johnnie Walker Has Two Limited Whisky Releases For Chinese New Year
Cheers to the Dads! Personalize a bottle of his favorite whiskey to create a modern gift for the modern man. Use code: FATHERSDAY20 for $20 off your next order of $100 or more at ReserveBar