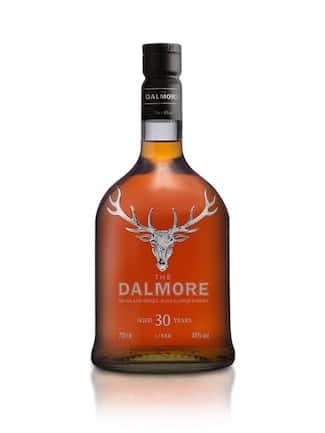 The Dalmore distillery has a penchant for releasing expensive, collector level Scotch whisky which is quite old in nature. Examples of this in recent times have included exclusive 50 year old (over $77,000) and 45 year old (over $24,000) bottlings, and now it looks as if some limited 30 and 21 year old bottlings will be joining them.

Through Dalmore has not officially announced these new whiskies as of yet, we’ve noticed them starting to pop-up for pre-orders on a couple of whisky retailer sites overseas. Here are the details available on the releases based upon information from these outlets:

Both bottlings look from images to come in slick presentation boxes, particularly the 21 year old.  There’s a little more information on the whiskies over at whisky.com, including word of the 30 year old bottles being individually numbered.