William Grant & Sons Gets Into the Bourbon Business With New Blend

Scottish whisky company William Grant & Sons is known mostly to drinkers for brands like Glenfiddich, The Balvenie range of handcrafted single malts and the world’s third largest blended Scotch, Grant’s. Having a Scotch focus doesn’t preclude them from other types of whiskey globally, however, and now they are making an American bourbon play with the release of a bottling called Fistful of Bourbon. 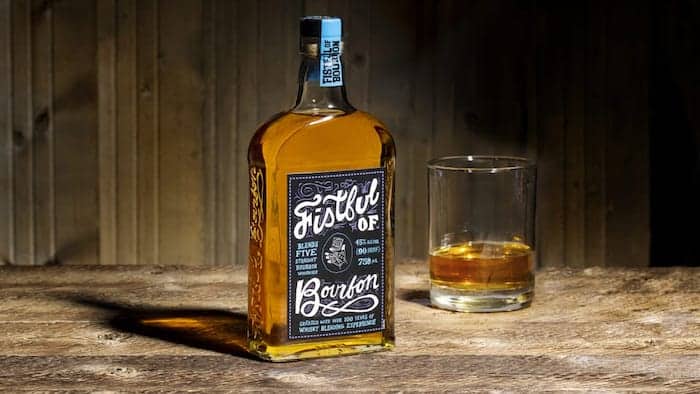 “There’s an art and science to blending — and Fistful is a balance of both,” said McKechnie in a prepared statement. “Our creative process combined the art of nosing along with our vision for the whiskey and the science of blending different bourbons to create a unique taste all its own. We’re excited to showcase William Grant & Sons’ long-time blending experience by bringing it to the American whiskey scene.”