Kentucky whiskey brand Kentucky Owl is known in certain bourbon circles for the collectibility of this particular whiskey type. They are now onto batch 10 of this, releasing at the same time the last batch of their rye whiskey.

The new Kentucky Owl Bourbon Batch No. 10, according to those behind it, is said to be a blend of their “oldest, oakiest and most precious barrels combined with more youthful, fruity and spice-driven selections.” It is bottled at a hearty 120.2 proof and has official tasting notes that speak of “flavors of sweet caramel, toffee and vanilla, followed by subtle floral fruity notes before finishing with a kick of spice on the back of the palate.” 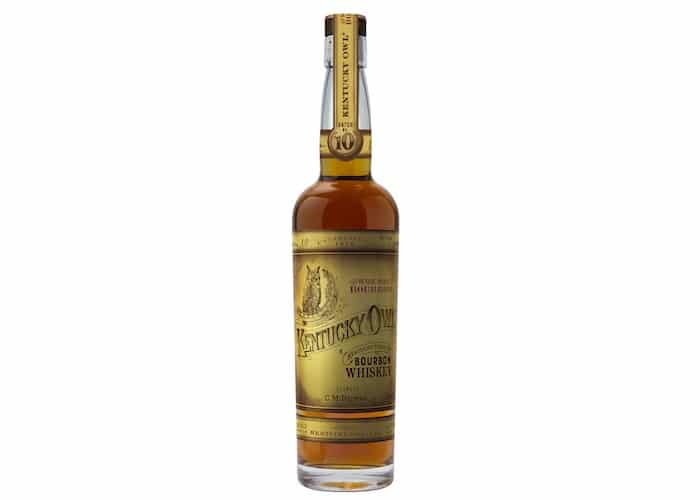 Kentucky Owl Rye Batch No. 4, meanwhile, is nicknamed “The Last Rye” because, true to its name, it draws from their last aged stocks of it, including a combination of 10-13 year-old rye stocks “that together offer a taste of rich oak, roasted almonds, caramel brittle and spiced dark cherry.” It is bottled at 112.8 proof.

“The Last Rye Batch No. 4 is the final release in this series, bottling some of the last stocks of our rye blend in inventory that have continued to mature until the blend is at its peak,” said Kentucky Owl Master Blender, Dixon Dedman, in a prepared statement. “It truly marks the end of an amazing journey for Kentucky Owl since the first rye release in 2017.

“I’m also really pleased with our newest Bourbon Batch No. 10 offering and hope those who have been following along since 2014 will get their hands on this bottle for the right occasion.”

Plans call for both the bourbon and the rye to be limited edition in nature, being available at select spirits retailers nationwide and pricing around $300 per 750 ml bottle.