reg·u·la·tion /ˌreɡ(y)əˈlāSH(ə)n/
1. a rule or directive made and maintained by an authority.
2. the action or process of regulating or being regulated.

I spent a year and a half of my whisky journey as a spirits buyer in San Francisco. That magical, but tough, period made me taste a wide variety of spectacular whiskies, liquors and bourbons, as well as some liquids that I couldn’t believe what was matched up to what was written on the bottle. A massive percentage were controversial spirits which had little information about the source, country and aging conditions (ie. barrel types). This is all due to the lack of regulations in the manufacturing or exporting country.

In my honest opinion, transparency is one of the most important concepts in whisky making. When it comes to tasting whisky, I do want to know the history of the spirit that’s swirling in my glass.

Japanese whisky, without any doubt, is the most popular whisky trend right now. Though, at the same time, it is a big hype for those who have similar questions like me as I stated above. Where does that whisky come from? Is it really Japanese? Am I drinking a Highland whisky from Scotland that was imported to Japan in bulk? As others in the whisky field have mentioned, you can import Scotch whisky into Japan and call it Japanese whisky due to loose regulations in the country.

Countries like Scotland, Ireland and the USA have regulations which keep the integrity of whisky, which was one of their national identities over centuries. However, Japanese whisky culture is rather younger than any of these countries. Japan is uncharted territory for whisky making. But really, what are the reasons for Japan lacking regulations and transparency? 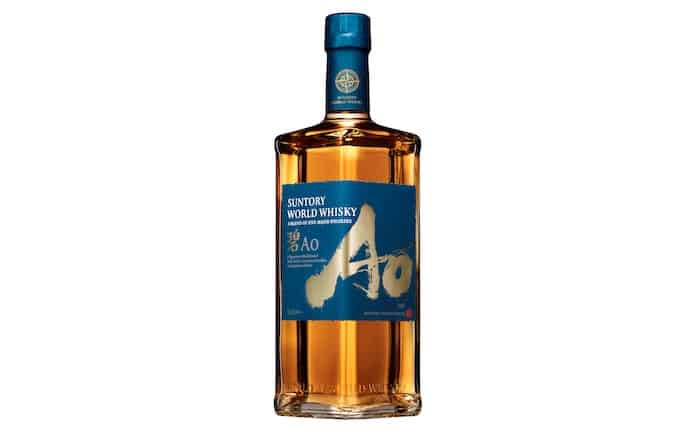 First of all, we should all focus on blended whiskies to see the problem. In the first few decades of Japanese whiskies, there were just a couple of distilleries, namely Yamazaki and Nikka. In Japanese culture, a corporate rivalry is not something rare, so these two distilleries were naturally in a competition. They were reluctant to share their whisky or information unlike Scottish distilleries, which were exchanging and/or outright purchasing whisky from each other.

Thus, importing Scottish single malt whisky was an easy way to produce blended whisky rather than producing it. This was led by Nikka Distillery, and the out-coming product was too good actually, but was it really Japanese? Nikka Whisky From The Barrel won numerous awards this year, including World’s Best Whisky by Whisky Advocate, though it has been rumored at times to have in it some whisky from Ben Nevis, a Scottish distillery that Nikka owns.

Secondly, there are the innovations made by Japanese distilleries and brands. Until the 1960s neutral grain spirits from potato or molasses could be used in whisky production. In 1963 the man considered to be the father of Japanese whisky, Masataka Taketsuru, introduced a Coffey still at Nikka Distillery. A revolutionary process for Japanese whisky industry involving both malt and grains to be distilled in this new Coffey still was implemented and distilleries like Fuji Gotemba, Chita, and Kawasaki followed this movement right away. This method was already being used in Scotland when Taketsuru was having his whisky education there.

Also, there are some brands who are using non-oak barrels to age or finish their whisky. Some of them are really different, exotic and approachable but you cannot call them whisky in any other countries! The main problem stands out to be sourcing whisky from Scotland and calling it Japanese. When people are showing off with a new, unknown bottle blended Japanese whisky which has a substantial amount of Highland malt whisky in it, I just become more furious. The credibility of Japanese whisky is slowly lost due to these brands.

Luckily, some of the historical brands are aware of the situation and they have just loudly announced a new ‘Japanese’ whisky which is a blend of whiskies from 5 different continents. They apparently wanted to justify the normality of sourcing whiskies. However, this was already implemented in perfection years ago, by a smaller distillery, Chichibu. With their Ichiro’s Malt & Grain bottle, they already brought out a great blend of 5 countries.

The biggest question? Why are Japanese authorities so reluctant to put some regulations? Actually they are not. Especially big brands want, and are currently working on, several ways to make regulations real but, as in the rest of the world, bureaucratic process time and the consent of all parties are not easy to reach at once. It will be a fair thing to say the sooner the better, as shouting out an official description for Japanese whisky will certainly end up in increasing quality and control on this extraordinary category.

Of course, the final mistake is by us. In a country where we question the source of 95-5 rye, why don’t we question the authenticity of Japanese whisky? What really makes it Japanese? Is it the hype? The craftsmanship behind? The superior spirit in the bottle? Some loose import regulations? The hefty prices? Some art and calligraphy on the bottles?

Japan must bring in a new set of regulations to prevent this confusion and regain its mildly lost credibility. Defining what Japanese whisky is will definitely bring the quality of Japanese whisky higher.