Column: 5 Facts About Peat All Scotch Whisky Fans Should Know 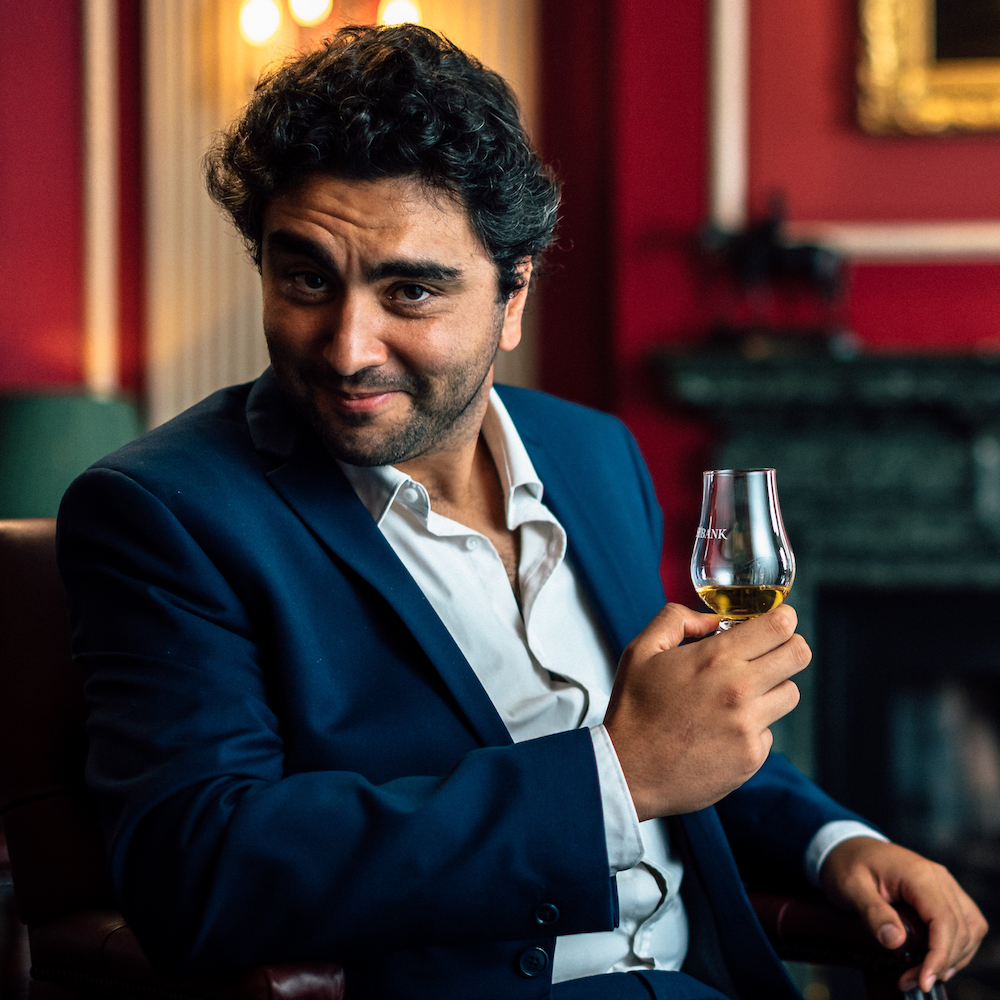 If you’re into whisky, and if you’ve got friends who are into whisky, inevitably there’s someone (or everyone) in the group who is a self-professed ‘peat freak’, someone addicted to peated whiskies. Though there are many whisky fans who don’t like them, anyone who enjoys this addiction can’t get enough of the smoky, medicinal, and meaty aromas and flavors they provide. Peated whiskies are created by burning bricks of peat (which consist of mosses and plants that have been decomposing without oxygen for thousands of years) and making the resulting smoke stick to malting barley which is then processed into whisky.

Compared to their unpeated brethren, peated whiskies stand out because they contain larger amounts of congeners called phenols. These are chemical compounds by which one or more hydroxyl groups (an oxygen and hydrogen atom stuck together) are stuck to an aromatic hydrocarbon group (a mess of bonded carbon and hydrogen atoms).

But beyond organic chemistry that recalls painful high school science classes, here’s some other important facts that all peat freaks should know about their favorite whiskies: 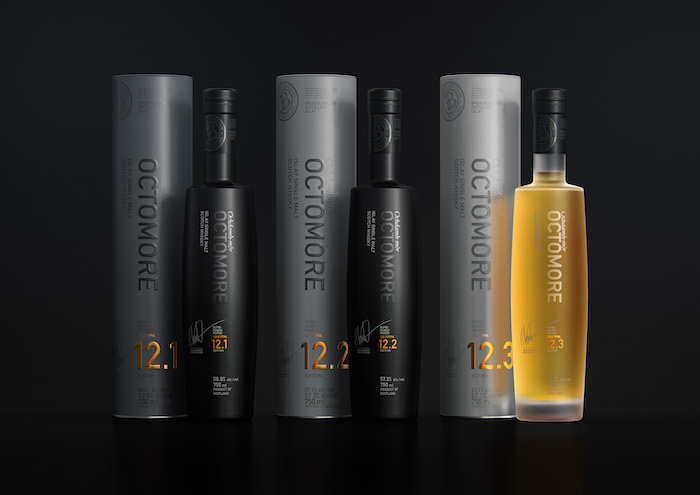 1. PPM is a useless measurement

‘Phenolic Parts per Million’, or PPM, is the traditional metric for accounting for how ‘peated’ a whisky is. To most whisky fans, the higher the PPM, the peatier the whisky.

However, it is an inaccurate figure because PPM is almost always taken when the barley is malted with peat. PPM does not account for the loss of phenols that takes place when the malt is subsequently milled, mashed, fermented, and then distilled. Phenols can also be lost in maturation (more on this later).

Therefore, peat levels in whisky are more about how the loss of phenols are controlled by the whiskymaking process than about how many phenols are rammed into the barley during malting.

For example, Bruichladdich’s Octomore whiskies regularly hit levels of 120+ PPM, double that of Laphroaig. However, the whisky itself doesn’t taste twice as peated. Bruichladdich’s methods to create a relatively light new make cuts off a lot of the phenols that come through in the Octomores, which arguably is what makes them drinkable (and delicious) in the first place.

PPM is a useful figure for maltsters, but not many others.

Phenols found in whisky can be divided into two groups. The first are phenols (yes, I know, confusing), and the others are called guaicols, which tend to add sweeter aromas and flavours. In a 2009 study examining the individual compounds that can be added to malt by smoking peat, 106 compounds were detected, and only 46 of them phenolics. No one yet knows what exactly these other compounds can add to the aromas and flavors of whisky.

3. Depth and terroir can matter for flavor

Where peat is sourced from can matter. Different microclimates across Scotland means mosses and vegetation in the peat will provide different phenolic compounds for whisky. In a masterclass on peat, SWRI researcher Frances Jack stated that sourcing peat from different regions can play a role in flavor. The depth at which peat is extracted can also matter, as different phenolic compounds are found at varying levels.

4. Phenols can be added by the cask

Master blender for Brown Forman Dr. Rachel Barrie confirmed recently that maturation both removes and also adds phenols to the whisky. Removal takes place through evaporation of alcohol and other compounds that occurs naturally as the whisky matures. However, if a cask is charred, this often helps add phenols (especially lignin-based ones) that are brought out from the charring process. This can have a significant effect on the final smoky profile of the whisky.

5. Extracting peat is really bad for the environment

No getting around this one. Extracting peat destroys the habitats of rare species and releases a lot of carbon dioxide emissions. Though the whisky industry doesn’t use too much peat compared to other industries, some of it is sourced from a type of peat bog called lowland raised bogs, which are extremely rare and particularly vulnerable.

The Scotch whisky industry is working on improving industry extraction practices, and will be releasing an industry-wide peat plan soon, developed in collaboration with the International Union for the Conservation of Nature.

Felipe is a whisky writer, musician, author, spirits competition judge, and tastings host. As a whisky writer, Felipe has been widely published across industry magazines and websites. His book, London Cocktails, is published by Cider Mill Press and is distributed worldwide by Simon and Schuster. As a musician, he is...