Spirits giant Diageo put another feather in its whisky tourism cap with the opening of the “reimagined” Cardhu Distillery in Speyside, Scotland. It is seen by the company as the Speyside Home of Johnnie Walker.

The Johnnie Walker Princes Street whisky experience in Edinburgh – the centerpiece attraction in the company’s whisky tourism in Scotland – will launch later this summer as well. 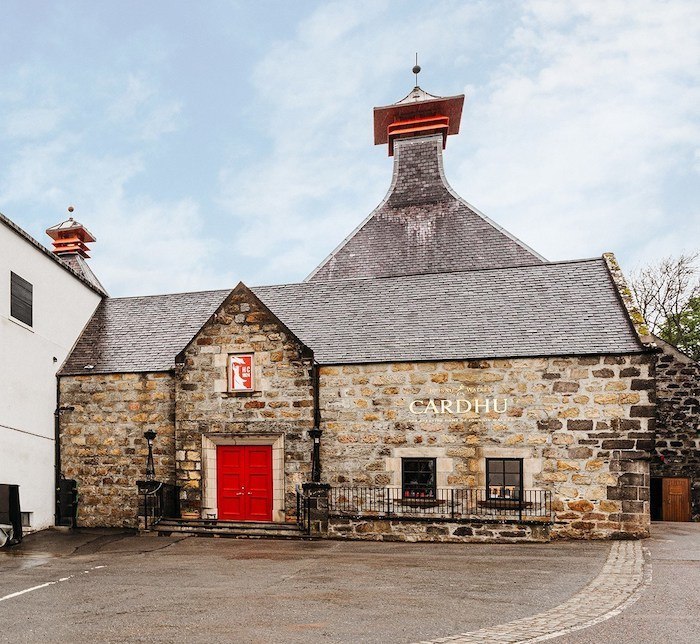 This makeover of the Cardhu distillery is the latest update in a journey across what’s described as the Johnnie Walker ‘four corners’ distilleries of Glenkinchie in the Lowlands and the Highland distillery of Clynelish, which opened their doors to the public after being transformed into whisky tourism destinations.

She added that Cardhu is a special whisky, a special distillery with a special history and heritage, “and the investment we have made creates an exciting and engaging experience that will surprise and delight visitors whether they are local staycationers in the UK or tourists from around the globe when they are able to travel.”

Cardhu is the third of the ‘Four Corner’ Johnnie Walker distillery experiences, which are single malt distilleries that represent Scotland’s four whisky making regions and contribute to the Scotch whisky brand.

Following on from the launch of Johnnie Walker Princes Street later this summer, Caol Ila Distillery on Islay will be next to reopen in 2022 after its own reimagining, to complete the ‘four corners’ story.

Most recently, the iconic “ghost” distillery of Brora was also reawakened after 38 years and is producing whisky once again as part of a significant Diageo investment in its Scotch whisky distilleries.

Cardhu Distillery will initially welcome UK visitors in accordance with the latest safety guidelines and look to host international tourists when it is deemed safe to travel by the Scottish government.