Irish Distillers, producers of famed Irish whiskey brands such as Jameson, Redbreast, Powers, Midleton Very Rare and Spot, bases its distillery operations out of its Midleton location. A full fledged distilling team works here, and now some major changes are afoot with its staff, including seeing its most recent former master distiller head off for a start up operation in the United States.

First and foremost, Irish-American distillery start up O’Shaughnessy Distilling Company, based out of Minneapolis and set to open next summer, hired master distiller, Brian Nation, to lead their distilling team. Nation joins them “from Irish Distillers, where he was the Master Distiller at the Midleton Distillery for all of Irish Distillers’ brands, including the iconic Jameson, Redbreast and Midleton Very Rare. He served as Master Distiller for the last seven years, with a total tenure of 23 years spent at Irish Distillers. 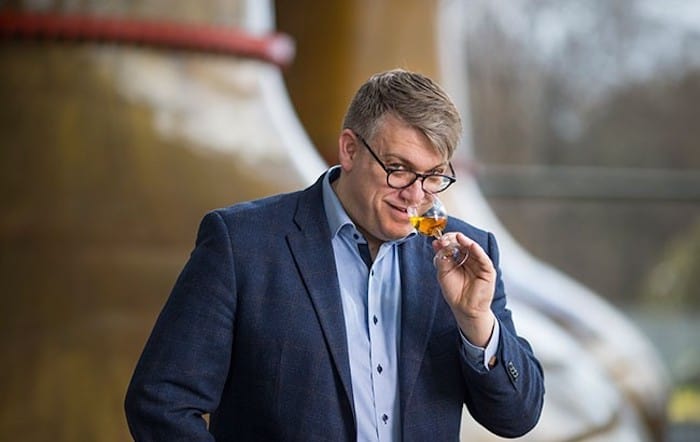 “At O’Shaughnessy Distilling Company, Nation’s key responsibility is to create world-class whiskeys that will bring the O’Shaughnessy spirit to the U.S. and around the world.”

“I have gained years of distilling experience with some of the best names in the industry and am very grateful for that; but joining the O’Shaughnessy family to build this new brand is the opportunity and adventure of a lifetime for me and my family,” said Nation in a prepared statement. “I look forward to melding my Irish lineage with a new American experience and crafting a unique collection of whiskeys that people can share and experience together.”

With Nation’s departure, Irish Distillers has appointed Kevin O’Gorman as the new Master Distiller at Midleton Distillery. As part of his new role, it was noted, “he will be responsible for protecting the rich heritage of the world’s most famous Irish whiskeys, ensuring the quality of all new pot and grain distillates produced at Midleton while supporting future innovation. 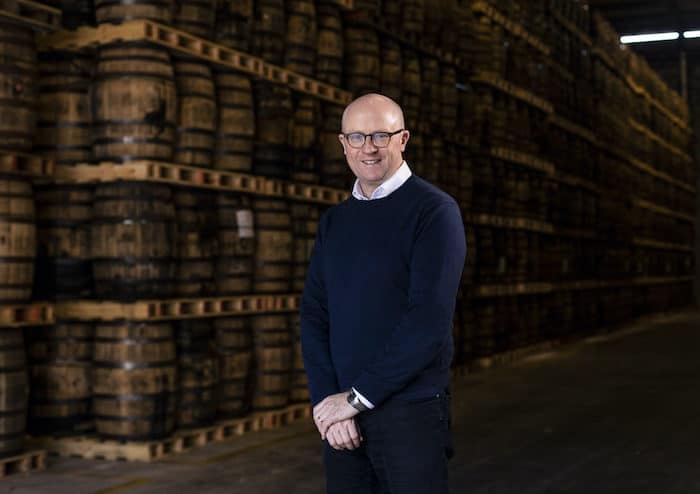 “A Cork native, Kevin is a Technology graduate from The University of Limerick and holds a Diploma in Distilling from the Institute of Brewing and Distilling. He is a master craftsman having started his career in Midleton in 1998, working as a distiller under the tutelage of Master Distiller Emeritus Barry Crockett. From there he moved to Maturation where he honed his skills under then Master of Maturation Brendan Monks before assuming the role of Master of Maturation on Brendan’s retirement in 2007.

“Kevin successfully continued the ongoing innovation in maturation that has made Midleton famous, while working with the team in facilitating spirit options for new brands like Method and Madness and brand extensions in the Jameson, Redbreast, Powers, Midleton Very Rare and Spot range. In his previous role, Kevin spent much of his time travelling the globe to source only the highest quality casks from world renowned cooperages, while overseeing the full maturation process across the portfolio.”

“Since starting my career in Irish Distillers in 1998,” noted O’Gorman, “I have been lucky to learn from masters like Barry Crockett and Brendan Monks about the intricacies of the whiskey production, from grain to glass. Of course, Brian Nation and I have also worked very closely together on distillation and maturation for the past 10 years and he will be missed by all his friends at Midleton Distillery.

“I am excited to use my experience to drive the sector forward by producing innovative new whiskeys that will delight whiskey fans over the coming years.”

Alongside O’Gorman’s promotion, one Katherine Condon takes on the role of Distiller at Midleton, setting her on a path that could eventually see her succeed O’Gorman when he chooses to move on. Condon will “oversee the quality of all new pot and grain distillates produced at Midleton, to ensure the correct balance of flavours are present, before being matured and bottled.” 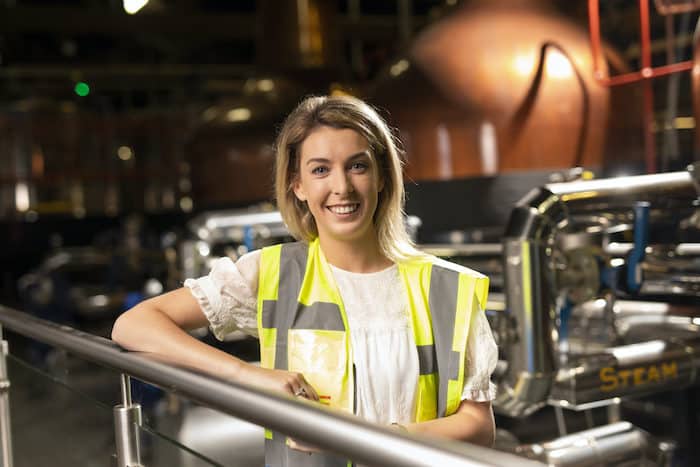 Her background for this is extremely impressive as, according to the brand, she is a chemical engineer that “joined Irish Distillers in 2014 as part of the Graduate Distiller Programme. Upon successful completion of the programme, Katherine was appointed Distiller at the Micro Distillery in Midleton, Irish Distillers’ hub for innovation and experimentation with new distillate styles. From there she moved to the main distillery as a process technologist and, most recently, production supervisor. During her time with Irish Distillers, Katherine has played a vital role in the production of many new innovations, including the Method and Madness range.

“I am honoured to be appointed as Distiller,” said Condon. “This role represents a time-honoured craft and it has been a privilege to learn about the art and science of distilling from icons of world whiskey like Brian Nation and Kevin O’Gorman.

“I look forward to using the wisdom and experience I have inherited to continue their legacy of quality, while driving innovation as I continue my career in Midleton. I am incredibly excited about the future of Irish whiskey and the role I can play in it.”