Texas whiskey distiller Ben Milam Whiskey has been hard at work over the last year attracting some strong named talent to run their shop. This past July, for example, they hired 27 year Kentucky whiskey industry veteran and former Jim Beam distiller Marlene Holmes as their new master distiller. Now, in a rather interesting move, they’ve acquired the services of whiskey author Heather Greene as their new CEO.

Greene, according to the distillery, already has some experience at Milam, being a blending and marketing consultant for them since last year. Recognizing they had someone of talent at their disposal, it was decided to build an executive team around her as the new CEO. This expanded role will help to focus and expand operations around the areas of “batching, blending, sourcing, cask finishing, and grain-to-glass distillation.” 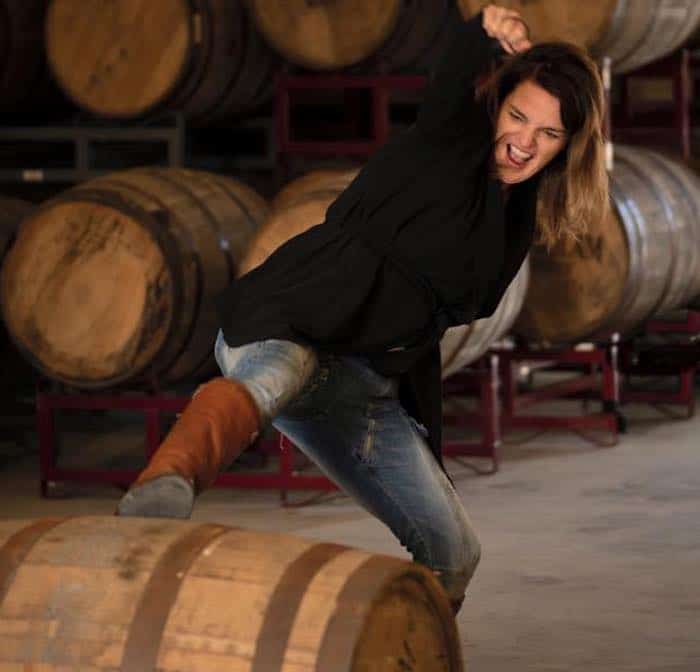 “Ben Milam Whiskey has really taken off these past two years,” said Marsha Milam, partner at Ben Milam Whiskey, in a prepared statement. “Our talented brewer and distiller, Jordan Osborne, helped put us on the map from the start. Last year Marlene Holmes, a 27-year whiskey distilling veteran and one of the most experienced distillers working in craft distilling in North America joined us from Jim Beam.

“Now whiskey expert, Heather Greene will take reigns as the CEO and blender to lead the further development of the distillery. She brings over a decade of whiskey marketing experience combined with specialized skills in batching, blending and monitoring of spirits as they age in a cask. This is essentially the whiskey dream team.”

Greene, for those unfamiliar with her, was the first woman to serve on the Scotch Malt Whisky Society tasting panel in Edinburg, Scotland. She has also served as a Scotch whisky ambassador, is a current judge on tasting panels such as the ACSA and the ISCW in London and is the author of Whiskey Distilled, A Populist Guide to the Water of Life.

Her “nose” is said to be  well-regarded, as “she’s been using it behind the scenes for years, helping brands develop tasting notes, batch, blend and optimize inventory.”

As part of putting her into the CEO role, the distillery is developing Milam & Greene, a new line of premium whiskeys set to be released this summer. It will include grain-to-glass whiskey made Osborne and Holmes, starting with a two-year-old Texas straight bourbon that will be blended by Greene and her team with 10-year-old and four-year-old Tennessee whiskey “to ensure a robust and balanced flavor.” They will then rest in old bourbon barrels for extra aging.