The growth of the Kentucky Owl American whiskey brand is one we saw take a major leap forward earlier this year with the debut of their first nationwide bourbon release, known as Confiscated. It was a first for them, having at one time been a small cult label limited to just Kentucky. Now they’ve reached another milestone in the latest release of their flagship bourbon, taking the form of the highest proof offering to date.

The new Kentucky Owl Bourbon Batch #9, according to those behind it, is master blender Dixon Dedman’s highest-proof batch to-date at 127.6 proof (63.8% ABV). It is made with four different distillates from four different mash bills, including a 15-year old, two different lots of 14-year old, a 12-year old, a seven-year old and a six-year old distillate.

“This is the most robust Kentucky Owl batch I’ve ever created,” said Dedman in a prepared statement. “It may be the most flavorful liquid ever bottled for the brand. To me, it’s a bourbon monster in the best way possible. I hope it’s something both serious and casual whiskey drinkers appreciate.” 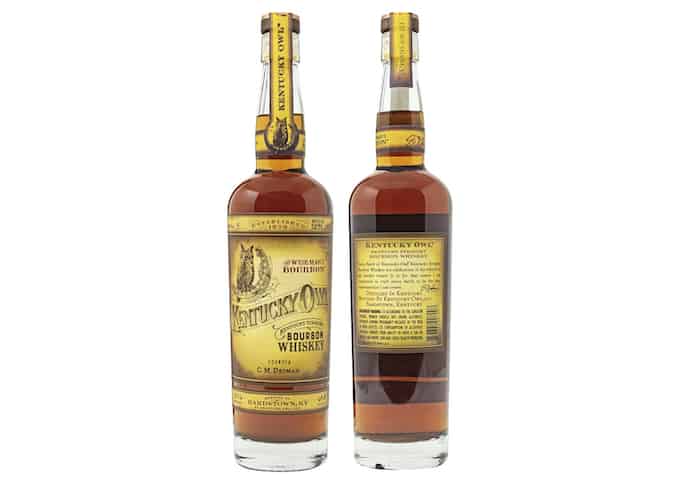 As it stands now plans call for 10,314 bottles of Batch #9 to be released for a price of around $300 per 750 ml bottle. It is being made available in most states, and official tasting notes for the whiskey indicates that “beginning with a union of the sweet fruitiness from white grape and creamy notes of cinnamon roll and vanilla, the liquid crawls back for significant oak, honeysuckle and caramel notes, and ends with a spice finish that stretches across the back of the palate.”

86
Shares
6.4k
Views
Share on FacebookShare on TwitterGet Our Newsletter
Read More Whiskey News
Whiskey Review: Maker’s Mark 46 Cask Strength
Cheers to the Dads! Personalize a bottle of his favorite whiskey to create a modern gift for the modern man. Use code: FATHERSDAY20 for $20 off your next order of $100 or more at ReserveBar