The Garrison Brothers bourbon distillery out of Hye, Texas has, among its occasional offerings, its rather popular Balmorhea twice barreled bourbon. What started out in 2017 as an experimental release has gained, among its various awards, recognition twice in a row as “US Micro Whisky of the Year” in Jim Murray’s Whisky Bible. It is now back for its third release.

Garrison Brothers Balmorhea bourbon, according to those behind it, started out as the previously mentioned one off release, but because of its popularity it was added to the distillery’s core line up in 2018. What it essentially is is an American bourbon that’s “aged four years in new American white oak barrels made from wood grown, yard-seasoned, and dry-aged for 25 months in the Ozarks. 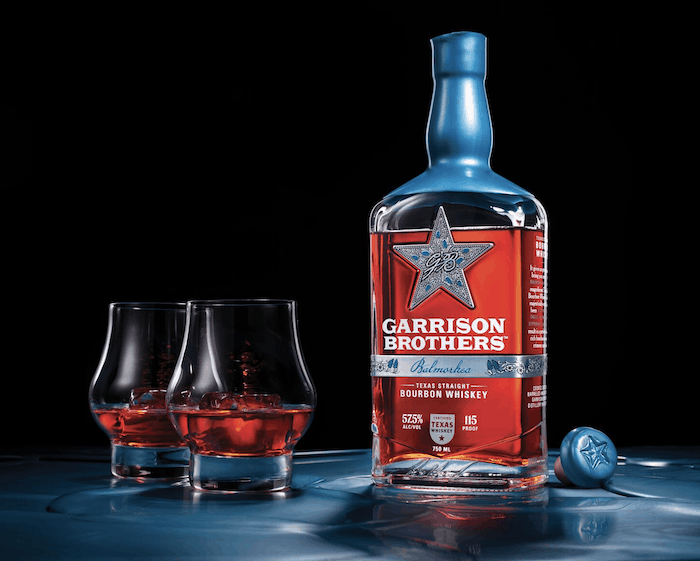 “Then, the liquid is transferred to a second new American white oak barrel (custom designed by the distillery’s master distiller Donnis Todd to highlight specific flavors and qualities), and aged for another year.” It is finally bottled, at least for this time around, at 57.5% ABV (115 proof).

“We truly believe that Balmorhea is simply the byproduct of friendships—and I mean that,” said Todd in a prepared statement. “Yes, there is a great deal of craft involved, but what makes this product shine is the friendships we have with our cooperages, our purveyors, and our team. All are essential to what goes into that bottle, and it wouldn’t be nearly as good without them.”

As plans stand now for the 2020 Balmorhea release there will be a limited number of the 6,000 bottles available for a special “drive-through” purchasing opportunity at the distillery on May 22nd. The remaining will be released to select liquor stores, bars, and restaurants throughout Texas and the other 26 states and military bases where Garrison Brothers is sold. Retail price has been set at around $160 per 750 ml bottle.

As a side note for those who go to the distillery to purchase the bourbon, one special bottle has been marked “#77,” representing the number of barrels that went into making the 2020 release. The lucky person who purchases this will be given the opportunity to help Todd choose next year’s Balmorhea as he tastes through barrels.