Relatively new to their portfolio, High West Distillery recently shared release news on High Country Single Malt, the first in a line of High Country bottlings to be finished in part in Oloroso sherry barrels, with no peated malt in the blend.

Featuring a new label depicting the landscape of the American West, the limited release is now available nationwide, as well as at the High West Distillery & Saloon in Park City, Utah.

High Country is made from 100-percent High West distillate and produced high in the Wasatch Mountains of Utah, where the whiskey is unfiltered and distilled on the grain, meaning they leave the grain in during fermentation and distillation, instead of filtering it out. The American single malt whiskey comes in at 88 proof and has a suggested retail price of $79.99. 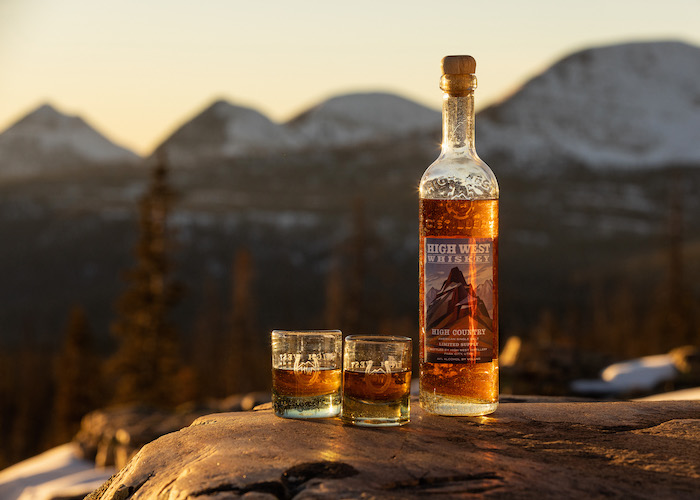