Corn whisky as a category, generally speaking, is a bit of a sleeper. It is made from a mash that’s at least 80 percent corn, and aged in uncharred or previously used oak barrels (compared to bourbon, which is 51% corn minimum and new oak). There is some innovation to be had in this category of whiskey, like most others, and one of the latest to attempt this is Colorado based Deerhammer.

The new Deerhammer Rough & Tumble, according to those behind it, is made from 100% Colorado corn grown in the Four Corners region. This corn is cold smoked using hickory during a day-long process, followed by a traditional sour mash, four day open fermentation, and direct fire, double pot still distillation. 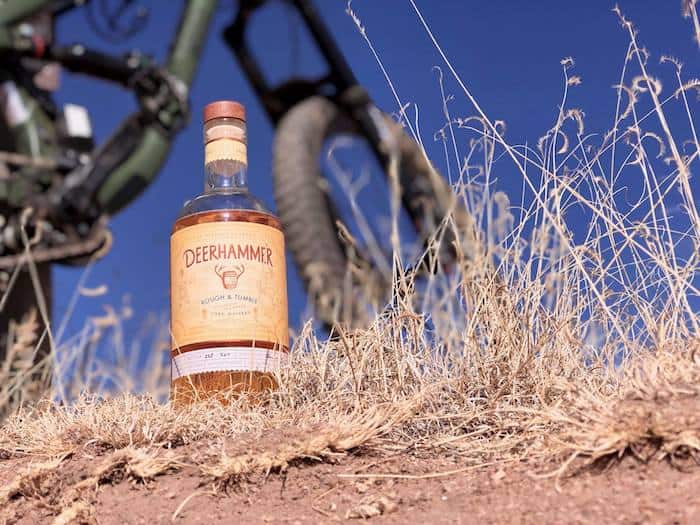 The debut of Rough & Tumble, which should be appearing in select Colorado bars now and later in retail, apparently follows upon a rather successful 2017 for the distillery. They are said to have increased whiskey production by 124 percent from the previous year, debuting as well their first whiskey product line extension, a port cask finished American single malt.

Additionally, Deerhammer launched last year a bourbon and a rye, both only available at their tasting room. Plans call for them to be made available at retail later in 2018.