Madison, Wisconsin family-owned mechanical-subcontractor Dave Jones, Inc., partnered with Yahara Bay Distillers in Fitchburg not too long ago to create a non syrup-like, cinnamon-flavored whiskey known as Dave’s Fave. Originally intended to be a fun addition to company parties and used as gifts, its popularity recently presented a new opportunity for the company – to help support local charities.

With one of their core values being “Giving Back,” the company, according to a statement from the Associated Builders and Contractors of Wisconsin, realized they had the resources to help create a change by bringing the product to the market and donating 100% of proceeds to local charities, with UW Health American Family Children’s Hospital as the designated charity for 2020 and 2021. 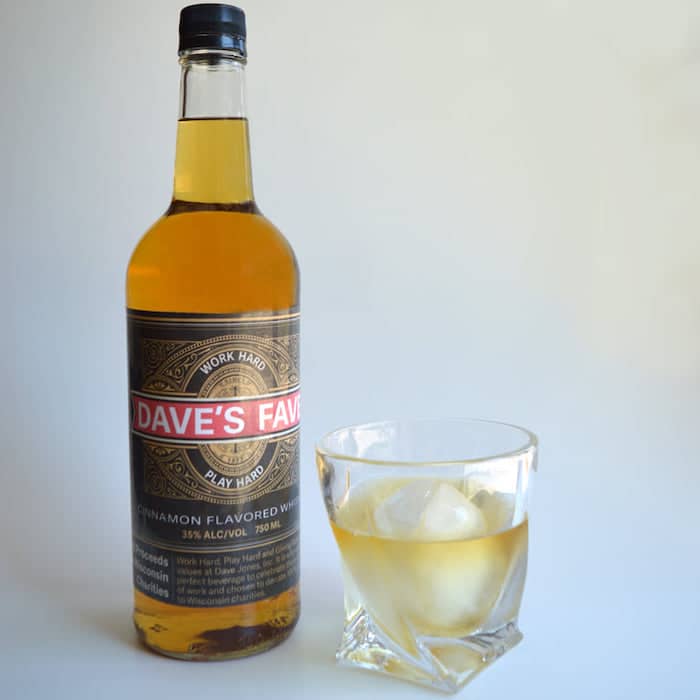 Dave Jones, Inc. specializes in plumbing, HVAC, fire protection and electrical, with what’s said to be a strong presence in the Madison and Milwaukee markets working on new residential and new commercial construction. Dave’s Fave can be found in liquor and grocery stores across the state, including Miller & Sons Grocery in Mount Horeb, Mr. Brews in Monona, Gary’s Beer and Wine in Oak Creek and Steve’s Liquor in Fitchburg. The full list of locations can be found here.

The whiskey, which looks to be pricing around $25, first came available at the beginning of this past December. It has an ABV of 35% and comes in a 750 ml bottle size.