Michigan’s Traverse City Whiskey Co. announced recently that its all-natural, premium cocktail cherries are going into one of the largest retail chains nationwide, with plans unveiled for them to be stocked on the shelves of 1,900 Walmart stores.

Based in the what’s said to be the “Cherry Capital of the World,” Traverse City Whiskey introduced the cherries in 2017 at select retailers and online via Amazon.com and has since seen exponential yearly growth. 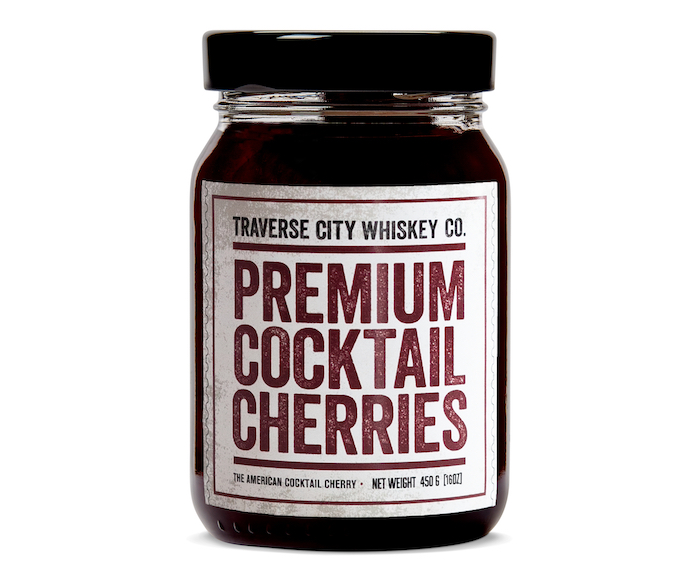 Once the cherries are jarred and weighed, they get backfilled with the boiling syrup, which has burned off all the alcohol during its slow-cooking process.

“The end-product and warm reception for our premium cocktail cherries from a retailer like Walmart has exceeded expectations,” Fredrickson said in a prepared statement. His family has been farming cherries in Northern Michigan for four generations. “We’re thrilled to combine our passion for innovation and quality in a product that also reflects our family history and local heritage.”

The cherries can serve as a garnish for cocktails, like an Old Fashioned or Manhattan, or a topping on desserts. Each 16 oz. jar has a shelf life of two years. Interestingly, Fredrickson said, Traverse City’s cocktail cherries are said to be the only ones both grown and jarred in the United States.