Editorial: The Coronavirus Will Not Be The Death Of The Whisk(e)y Industry

There is the whisk(e)y way of life and, for now anyhow, what is increasingly becoming seen as the cornoavirus way of life. The question is – can the former survive the latter?

I want to say an enthusiastic yes to this question posed above and, likely at the end of day, it will. What the shape of the industry will look like, particularly for those who work in it, is an extremely unknown variable right now though. And that in of itself is very frightening.

The website I founded, The Whiskey Wash, has existed for six and a half years, dutifully writing about the whisk(e)y lifestyle the entire time. I’ve seen the industry as a whole rise, rise and rise some more as new distilleries and brands are born and old distilleries find a new breath of life. Consumers have been thirsty, both for the brown spirit itself and the knowledge behind it, and all of this and more has fueled a boom not seen in whisk(e)y circles in a very long time, if ever.

That being said, there certainly have been recent threats to this unbridled growth, when one considers the likes of slightly changing drinking habits and industry damaging tariffs. The former is a trend that I doubt will damage whisk(e)y all that much at the end of the day, while the latter is something that hopefully can be addressed at the governmental level. What we have here in the coronavirus, however, is a rapidly evolving situation that knows no borders, has no favorite whisk(e)y category and spares no economic reality in its path. 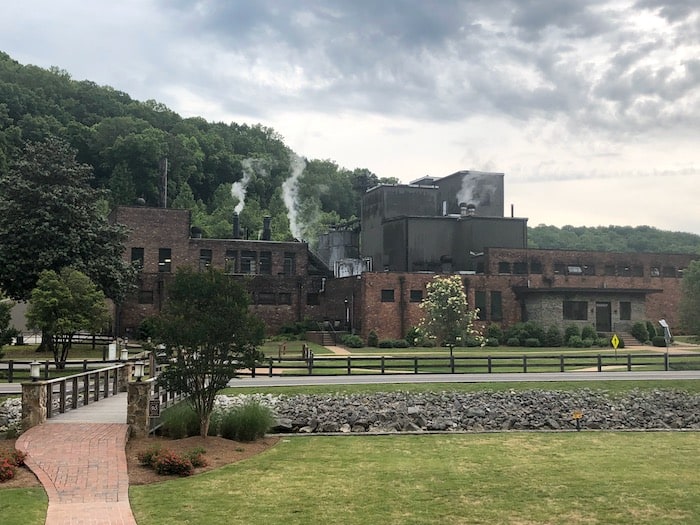 Old guard and new guard, craft and the big guys – distilleries alike around the world, be it in Scotland or Kentucky or Ireland or almost anywhere at this point, have closed tasting rooms, shut down visitor centers and furloughed or laid off staff. Bottle sales, production and distribution continue at many of them, but for now that is only as long those relevant distillery workers do not themselves get sick and/or these outlets remain with the capital to keep the doors open. For all of them I wish them the best.

The closing of these visitor experiences, meanwhile, coincides with a massive drop in whisk(e)y tourism as trips are called off by travelers, airlines cancel flights and nations close their borders/restrict movements of their populations. The rate by which this has all happened is staggering in consideration, and something economically that will be tough to recover from whenever, hopefully, this virus is globally put down.

On the bar/restaurant side, it is just as brutal, if not more so, with regards to the job sector. A combination of drinkers staying away from these places and an increasing number of cities and states having ordered the closure of these establishments outright, has made it become realistically unknown if they were ever reopen or not (some, where allowed, are trying to get by with limited service of a mostly to go fashion). The devastating and immediate effect has been that many, many bartenders, servers and the like suddenly find themselves temporarily or permanently without employment in the hospitality sector. These hard working folk are thus forced to file for unemployment, look for other lines of work and turn to the grace and support of others, be it individuals or non-profits, to help them though these suddenly hard times. 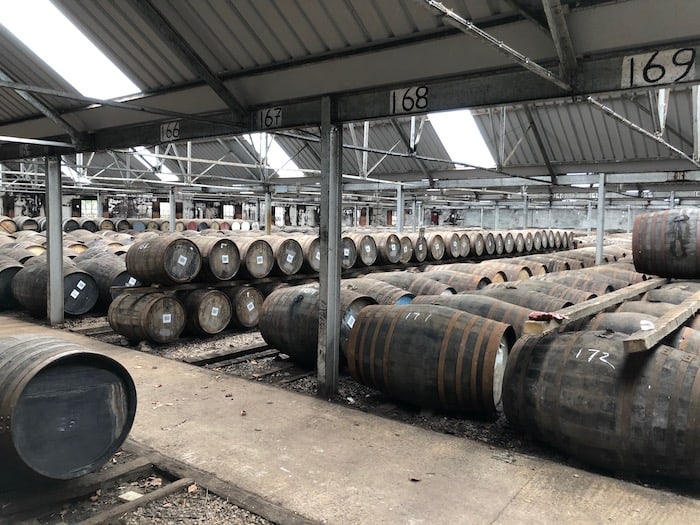 Inside a The Glendronach aging warehouse (image copyright The Whiskey Wash)

Retail, meanwhile, seems to be holding ok for the moment as consumers look more to bottle sales to enjoy what they can no longer do so at bars. A few locales have ordered the closure of some liquor stores, but luckily this trend seems not to be gaining much traction for the time being. That being said, with many locales also ordering local populations to limit their movements around town, stay at home and practice social distancing, many a drinker suddenly finds him or her self drinking alone, doing away with what is a primary enjoyment of alcohol – social drinking with friends and bar patrons.

Where this all ends up in the long term is hard to see at this point, even in the most optimistic of crystal balls.  What is the silver lining in this then? It is, at this point, in the acts of individuals and corporations doing things to help one another. For example, one positive aspect distilleries suddenly find themselves in is, in a way, being on the front line of fighting the virus given the ability to produce high grade alcohol which can be used to make much needed hand sanitizer for consumers and the medical industry alike. Large brands as well are opening their wallets, donating large sums of money to the previously mentioned non-profits to help out those who suddenly find themselves without employment.

I thus will look at the end game to the question asked at the beginning of this column from a whisk(e)y glass is half full perceptive. We will get through this; the brown spirit that unites and binds so many will survive and we will find hope and light at the end of this darkening tunnel. The very first story I ever wrote on this site back in October, 2013, spoke of an Irish whiskey that rises like a phoenix. And so too, shall the whisk(e)y industry rise yet again in the same way.