What Determines the Proof of Cask Strength Whiskey?

For hardcore fans, not much gets the blood up like a good cask strength whiskey. Cask strength, or barrel strength, bottlings are common throughout the world of whiskey. The term describes whiskeys bottled at exactly the proof at which they emerged from the barrel, with no water added to bring the spirit down to a lower alcohol content.

The strength of cask-strength whiskeys can range quite widely, from somewhere around 105 proof all the way up to a whopping 140 proof. Why such a big window? Final barrel proof depends on multiple factors, including the strength of the whiskey when it went into the cask, the length of maturation time, and the environment in which the whiskey was matured. 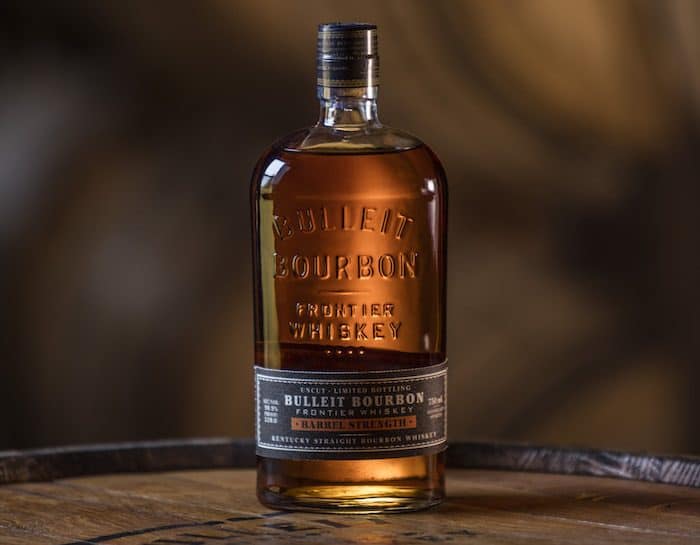 Strength of the whiskey

Barrel entry proof is a complex topic (you can read an overview here and a more in-depth story here). First, it’s governed by laws: in the United States, whiskey must enter the barrel at no higher than 125 proof. In Scotland, it can be higher than that, with some distilleries reportedly barreling whisky up to 70% alcohol (140 U.S. proof). That means all bourbon distilleries, and most Scotch distilleries, add some water to their new make whiskey before it’s barreled.

Barrels are porous, which means a little bit of their contents evaporate every year. This portion, often called the “angel’s share,” is a source of consternation for distillery warehouse managers and accountants, as it can amount to up to 5% volume annually, depending on the weather (more on that in the next section). Depending on the ratio of alcohol and water that evaporates from the barrels each year, the proof of a whiskey can go up or down over time.

The conditions in which a barrel is stored is an essential factor in determining the eventual final proof of its contents. Temperature and humidity are both critical factors. In a cool, temperate environment, more alcohol than water evaporates, and the proof drops over time. In a warm, dry environment, water can actually evaporate faster than alcohol, driving the proof of the whiskey up over time.