The Mackmyra distillery in Sweden is known for making some unique single malt whiskies that highlight Swedish nature and flavors. This is particularly prevalent in their two limited editions released each year, and for the latest a new whisky has emerged that’s been finished in ex-Swedish fruit wine casks.

The new Mackmyra Jaktlycka whisky, according to those behind it, takes the distillery’s typical single malt whisky and ages it in casks of Swedish and American oak, combined with a handful of smoky recipe casks. It is then finished in casks “that previously held Swedish berry wine from the craft producer, Grythyttan.” 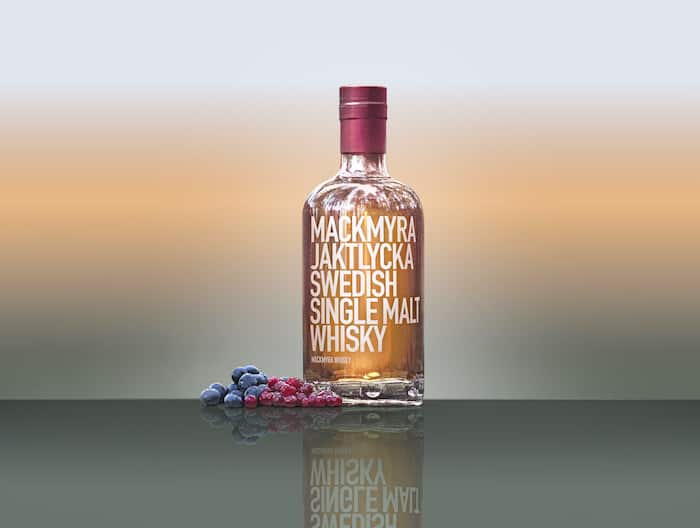 “Jaktlycka is a warm and soft whisky filled with treasures from the forests,” said Angela D’Orazio, Master Blender Mackmyra, in a prepared statement. “The notes of berries, together with the wonderful spicy contribution from Swedish oak, generate a fantastic flavour that embodies the Swedish forest and autumn.

“The result is a creamy and berrylike whisky with a softly embedded spiciness and notes of dried fruit, vanilla and raisins. It will make a classic companion to milk chocolate desserts.”

As it stands now plans call for this whisky to be released in September, pricing around 60 GBP, or about $80 USD. You’ll find some official tasting notes below for your consideration from the distillery.

19
Shares
1.4k
Views
Share on FacebookShare on TwitterGet Our Newsletter
Get The Glenlivet 18 Year Old at ReserveBar. Shop now!