Whiskey curators The Last Drop, owned by Sazerac, has formed a panel of experts from across the spirit world, under the name of The Assembly.

The panel brings together carefully selected experts drawn from across the spirits industry, each a renowned world-leader in their own category. Drew Mayville, Master Blender for the Sazerac Company, and Colin Scott, Master Blender for The Last Drop Distillers of London, have been named Founding Members of The Assembly. 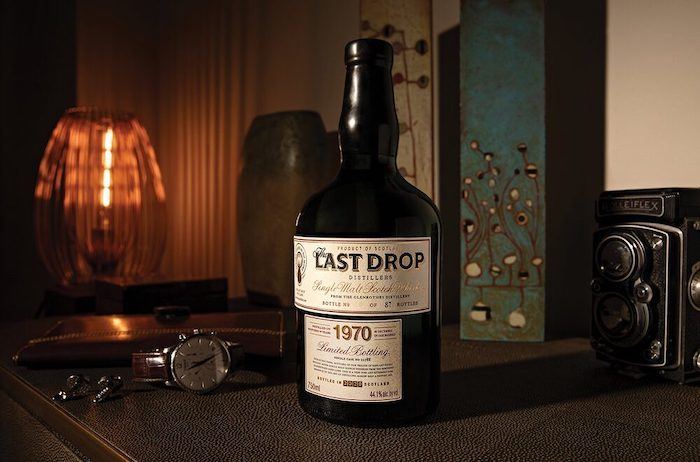 –          Richard Seale, Master Distiller & Blender, Foursquare Rum, Barbados
–          Louise McGuane, Owner & Bonder, JJ Corry Irish Whiskey, Ireland
–          Michael d’Souza, Master Distiller & Blender, Paul John Whisky, India
–          Denis Lahouratate, Cellar Master, Domaine de Sazerac Cognac, France
“This is an exciting milestone for The Last Drop,” Managing Director Rebecca Jago said in a prepared statement. “The members of the Assembly will play an instrumental role as we develop, given our common focus on extraordinary quality and our shared philosophy of celebrating the remarkable.
“We are delighted and immensely proud that such respected figures from across the industry have agreed to join us and are especially excited to have two of our own team members, Colin Scott and Drew Mayville as part of this collection of esteemed spirts experts.”
Next steps for the new panel will include a series of signature blends authored by Assembly Members. This series will be spearheaded by their next release, a limited-edition aged Blended Scotch Whisky created for The Last Drop by Master Blender Colin Scott.
Read More Whiskey News
Glasgow Distillery Launches First Distillery Exclusive Single Malt
←Previous post Next post→