Beam Suntory’s Laphroaig recently announced the second installment in its Ian Hunter Story, which honors the legacy of the last founding member of the Johnston family to run the Laphroaig Distillery.

This follows the success of the Ian Hunter Book One, according to those behind it, which launched in 2019, set into crafted books that document the story of Ian’s legacy. One of five annual releases, every year a new chapter is unveiled, uncovering the history behind Laphroaig. 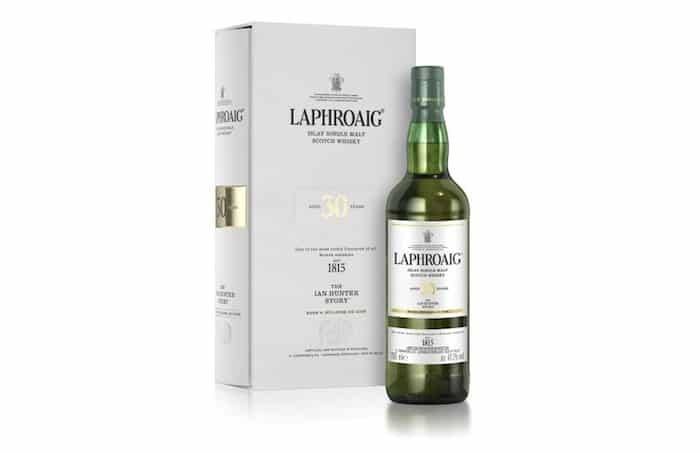 Book One reflected on Ian Hunter’s character, but Book Two focuses on the hours of work Ian Hunter committed to the Laphroaig brand. It’s dedicated to telling the story of his building the distillery and infrastructure. It’s matured in sherry casks for 30 years and non-chill filtered.

Hunter joined the distillery in 1908 after it was founded in 1815 and managed to sell Laphroaig in America during Prohibition. He leveraged the spirit’s character, it is said, meaning it could be sold for medicinal purposes.

“You cannot enjoy Laphoraig’s exquisitely smokey and complex liquid, without paying homage to the legendary Ian Hunter,” John Campbell, Laphroig Distillery Manager said, in a prepared statement. “His influence in our whisky production techniques and our iconic brand as a whole is undeniable. The second book in our Ian Hunter Story celebrates his legacy in shaping Laphoraig to what it is today.”

The limited-edition whisky is available from select retailers at a suggested retail price of £760, or around $1,025 USD. You’ll find some official tasting notes below for your consideration.