Islay is a mystical place to Scotch whisky drinkers, but part of what makes it so unique also limits it. Just 25 miles long and 15 miles wide, the island doesn’t exactly have unlimited land to build distilleries on. The last one to open its doors was Kilchoman over a decade ago. (Which, in fact, was the first new one built there in over a century. )

A new one is in the works now, however, with word from independent Scotch whisky bottler Hunter Laing & Co., which plans to plant its flag on its own little whisky-making patch of Islay in the next few years.

The as-yet unnamed distillery is planned to be built at Ardnahoe, on the northeast coast of the island, according to Hunter Laing & Co. The £8m project, set near Port Askaig on four acres, will be built in two phases so that the first drop of new whisky can be flowing from the stills by the end of 2017.

The first component will include the establishment of distilling operations, warehousing, and a visitor center consisting of a café, tasting room, and shop. The later expansion, meanwhile, will consist of further build out of distilling and storage facilities. 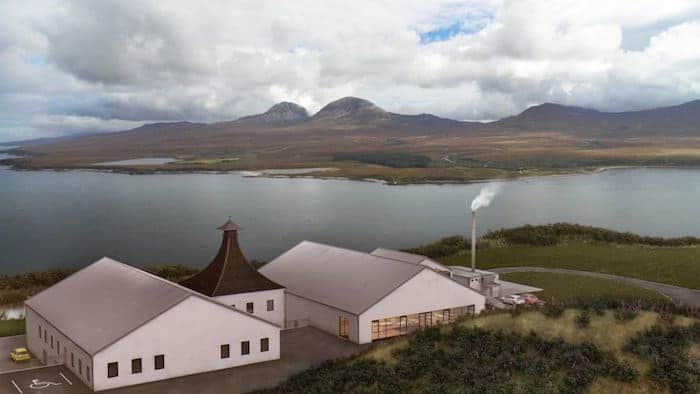 “The surge in demand for single malt Scotch whisky from Islay in recent years has been extraordinary,” said Hunter Laing & Co. managing director Stewart Lang, in a statement. “While the established distilleries on the island have been increasing production, there is obvious room for yet further expansion in output as discerning drinkers the world over are charmed by the rich, smoke-filled flavours that have become such an integral part of the island’s style of whisky.”

“The new facility is being designed to create a particular style of spirit that we know from our experience of selling whisky in 65 countries around the world will appeal to the Islay whisky lover. By building this distillery, we are fulfilling a long held dream.”

It is believed the new distillery will help drive local job growth, while also adding to the demand for barley from local Islay farmers for new single malt production.

259
Shares
220
Views
Share on FacebookShare on TwitterGet Our Newsletter
Cheers to the Dads! Personalize a bottle of his favorite whiskey to create a modern gift for the modern man. Use code: FATHERSDAY20 for $20 off your next order of $100 or more at ReserveBar