General interest in visiting whisk(e)y distilleries, particularly in places like Scotland and Kentucky, has grown steadily in the last several years as the spirit category continues to see new drinkers exploring it. Now Irish whiskey distilleries are getting in on the game as well, with it being announced that, for the first time, over one million people visited them.

1.02 million people, according to the Irish Whiskey Association trade group, visited in 2019, a 10.5% increase in visitors from 2018. It is also a growth of 54% in visitor numbers over the past four years. A bunch of other revealing statistics were put out also, including the following:

“Exceeding one million visitors annually is a massive achievement and I congratulate the managers and staff of our 17 visitor attractions on achieving this milestone,” said William Lavelle, Head of Drinks Ireland | Irish Whiskey Association, in a prepared statement. “Irish whiskey distilleries and brand homes are now firmly established as a star performer within Ireland’s all-island tourism offering. Jameson Distillery, Bow Street remains the No. 1 Irish whiskey visitor attraction; and indeed the No. 1 whiskey visitor attraction in Europe; in addition to being voted the world’s leading distillery tour for the second year running at the World Travel Awards in 2019. 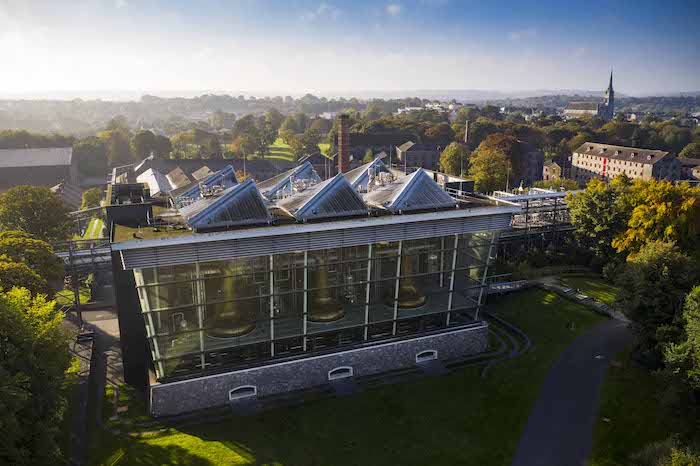 “Irish whiskey is set to be a world leader in experiential tourism. Many distilleries and brand homes have innovated and expanded their offerings. We’ve seen a marked increase in blending and cocktail classes, for example, along with more ‘meet the maker’, food-pairing and seasonal special events.”