One of Canada’s oldest whisky distilleries, Alberta Distillers Limited, is in the midst of celebrating its 75th anniversary.

Named Distillery of the Decade at the 2020 Canadian Whisky Awards, Alberta Distillers has been a key contributor to both the Alberta and Canadian economies since its inception in 1946.

And to celebrate its 75th anniversary, the distillery team is launching a #MadeForMemories campaign that highlights their brands’ influence on generations of Canadians and other memorable moments. 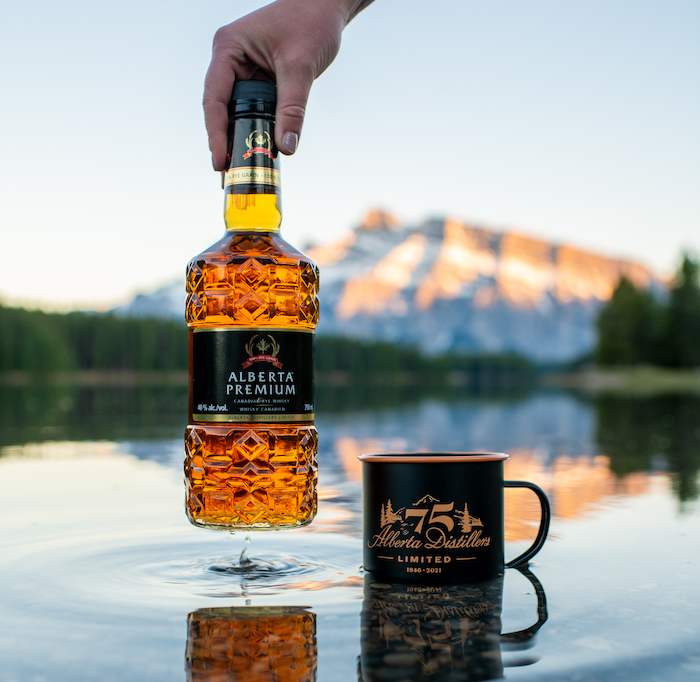 The #MadeForMemories campaign features the launch of ADL75.ca, a microsite hub for all anniversary details, distillery history and brand information. Additionally, consumers can enter a sweepstakes giveaway via the microsite for the chance to win a trip to a major Canadian city.

Limited-edition collectible mugs will be available in select Canadian liquor stores as a complimentary gift for those purchasing Alberta Distillers’ spirits in September, while supplies last.

Conservation continues to what’s described as a hallmark of Alberta Distillers’ ethos, as the distillery is committed to supporting local farmers and giving back to the same environment that produces its ingredients, such as rye and winter wheat.

To pay homage to Canada’s bountiful resources, Alberta Distillers will make a donation of $75,000 to the Nature Conservancy of Canada, Canada’s leading national land conservation organization.

“It’s incredibly inspiring to see Canada’s love for Alberta Distillers’ premium spirits. As we mark this 75-year milestone, we are thinking towards the future, and that means taking care of nature,” said Neale Graham, managing director for Beam Suntory, in a prepared statement. “We continue to be resolute in our conservation commitment and are proud to support the Nature Conservancy of Canada who will work to protect important lands, water, plants and animals across the country.”