Woodinville Whiskey Out of Washington Acquired By Moët Hennessy

Washington State, as far as craft whiskey producers go, is one of the leading states with quality product out there on the market for consumers to enjoy. It is something the big players recognize as well, with one case in point being the acquisition late last year of Westland Distillery by Rémy Cointreau. Now another of this region’s largest distilleries, Woodniville Whiskey Company, has been snapped up, this time by luxury wine and spirits company Moët Hennessy.

Woodinville, according to information provided to us upon request, was acquired by Moët Hennessy for an undisclosed sum. It joins a portfolio of other well known whiskey brands such as Glenmorangie and Ardbeg. The Washington whiskey distillery was founded back in 2010 by lifelong friends Orlin Sorensen and Brett Carlile, who will continue to oversee operations there. 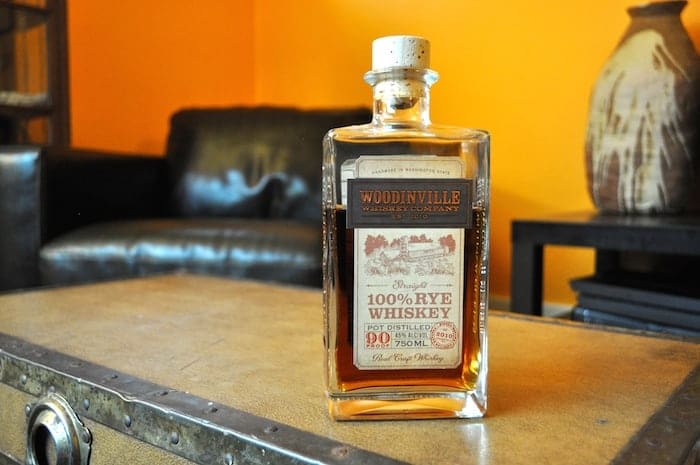 For those unfamiliar with Woodinville, this isn’t much of a surprise. While large in Washington, distribution of its whiskey to this point has remained focused locally, though this will obviously change with the acquisition. The distillery is known for having flagship bourbon and rye expressions which are at least five years in age, with these bottlings having been patiently aged as “micro-barreled” whiskeys were released to help drive revenue.

“We are very proud about what we have accomplished since founding Woodinville Whiskey Company just a few years ago,” said Sorensen in a prepared statement. “As we considered the many strategic opportunities before us, it was clear that being part of the Moët Hennessy portfolio and distribution network will allow us to reach our goals much more quickly. Brett and I are thrilled to continue leading the business and to be part of the accelerated growth we expect to achieve as part of Moët Hennessy, and its parent LVMH, the world’s leading luxury goods company.”

Woodinville is currently housed in a state of the art distillery and tasting room completed just a few years back in its namesake town. The company’s barrel warehouses are based in Quincy, Washington, where climatic conditions are said to help facilitate the aging process.