Valentine Distilling out of Michigan has dibs on being one of that state’s oldest modern distilleries, having been established back in 2007. They produce a number of whiskies, including one particular bourbon that’s been off market shelves for a couple years now reportedly due to high demand. It is back now though, being named Mayor Pingree Red Label Bourbon.

Mayor Pingree Red Label Bourbon, according to those behind it, is a “small batch blend” of Valentine Distilling’s best four and five year old, 53 gallon sized bourbon barrels (consisting of four separate mash bills) that were distilled and aged in Ferndale, Michigan. It is bottled at 94 proof and non-chill filtered in nature, and prior to being put to barrel was triple pot distilled by Valentine head distiller Justin Aden. 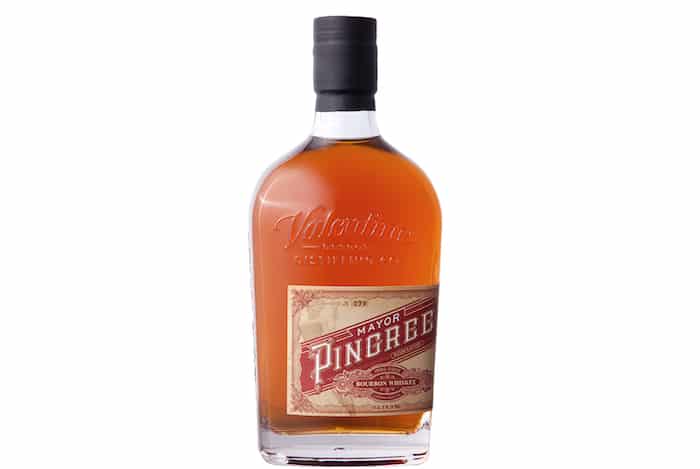 “Eleven years ago, when I started this company,” said Rifino Valentine, President & Founder of Valentine Distilling, in a prepared statement, “I made the vow of producing products that compete internationally. By doing small releases, it ensures that we only bottle the choicest casks, when they are truly mature. These releases are limited, because the whiskey has to tell us when it’sready.”

For the curious this whiskey is designed to honor the namesake of this bottle, one Hazen S. Pingree, who was the mayor of Detroit, Michigan from 1890 to 1897, and is said to be “considered one of the greatest mayors in U.S. history.”