New W. L. Weller Bourbon Was Crafted By The People

Buffalo Trace is one of the more popular bourbon distilleries in Kentucky, in part because of how they actively engage their fans in ways old and new. One example of this happened back in November 2015, when the distillery launched its “Craft Your Perfect Bourbon” website. Seen as a lighthearted attempt to teach people about bourbon, it allowed fans to choose their bourbon recipe, warehouse placement, age, and proof.  The first result of this social experiment is now being released for consumption.

The new W. L. Weller Bourbon, CYPB edition (short for Craft Your Perfect Bourbon), is, according to those behind it, made from a wheat recipe, aged eight years on the top floors of the warehouses, and bottled at 95 proof. It is the bourbon which best fit into what over 100,200 bourbon drinkers voted most for over two years –  a wheated bourbon recipe aged for eight years that’s been matured on the top floor of the bourbon warehouse and bottled at somewhere between 90-99 proof. 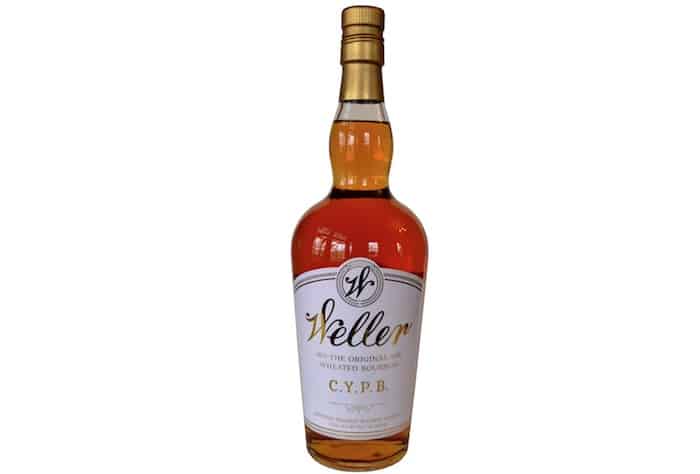 “Although we certainly didn’t set out to produce a new bourbon based on this ‘Craft Your Own’ experience, the results are overwhelmingly consistent, so why not give whiskey drinkers what they want?!’” said Kris Comstock, Buffalo Trace senior marketing director, in a prepared statement. “We’re thrilled how so many fans have interacted with the website, and we hope more will try their hand at crafting their perfect bourbon.”

Although very limited, one batch of this new bourbon will be released each year, beginning this summer. The recommended price is around $40 for a 750ml bottle.