New Bourbon Aged in a Former Prison Gets Sprung for Release

The whiskey world is full of gimmicks designed to pull your attention towards different bottlings. One common gimmick is the physical location in which it is aged which, in some cases, may or may not actually make a difference to the final quality of the in-bottle product. It is in this vein we are drawn to Southern Grace Distilleries, housed in a former North Carolina prison, and its new Conviction Small Batch Bourbon.

Conviction Small Batch Bourbon, according to those behind it, is an actual in-house distilled whiskey that’s not sourced, but rather distilled at the so-called Whiskey Prison and then barrel aged in full 53-gallon sized barrels stored, quite literally, behind bars. Though the age of the bourbon was not immediately made mention of, a recent review which appeared of it suggested less than one year old. 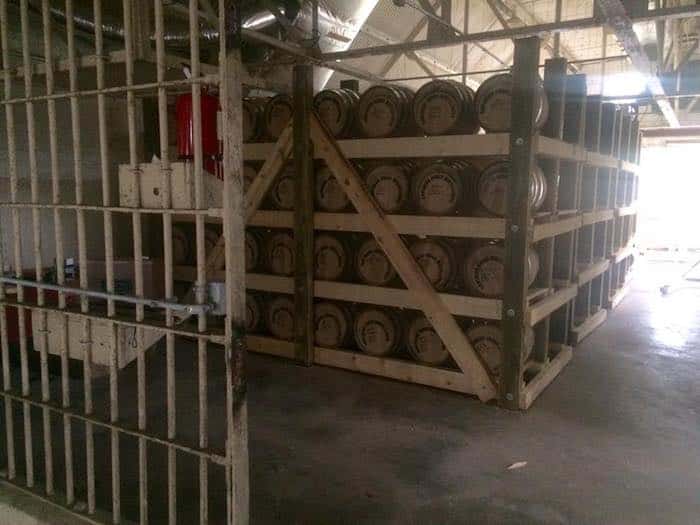 Information from Southern Grace indicates their bourbon has a mash bill that’s 88% corn and 12% malted barley. It is bottled at cask strength, with each handwritten label indicating the proof, the barrel numbers that went in to the blend, bottle number and date bottled. The whiskey recently won a Gold Medal at the MicroLiquor Spirit Awards. 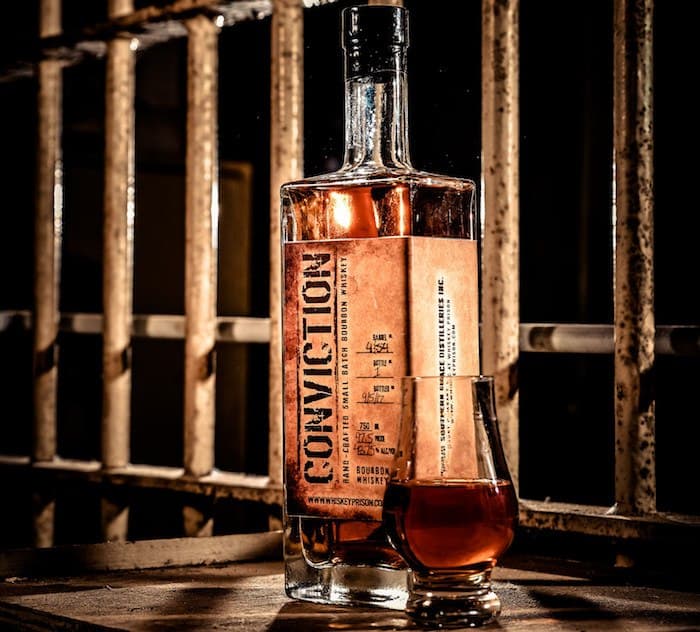