Of the various American whiskeys Michter’s has in its portfolio, one of the rarer ones is the 20 year old bourbon. Last released in 2019, a 2021 edition is now set to debut in November.

The Michter’s 20 Year Kentucky Straight Bourbon 2021 edition, according to those behind it, is being bottled at 114.2 proof (57.1% ABV). It is one of the oldest expressions in the Michter’s line up, being an example of a bottling the distillery only occasionally puts out to market when they feel select extra aged barrels are ready to be dumped.

“I really enjoy this release because the barrels that our Master Distiller Dan McKee and our Master of Maturation Andrea Wilson selected for it are so layered and rich,” stated Michter’s President Joseph J. Magliocco in a prepared statement. 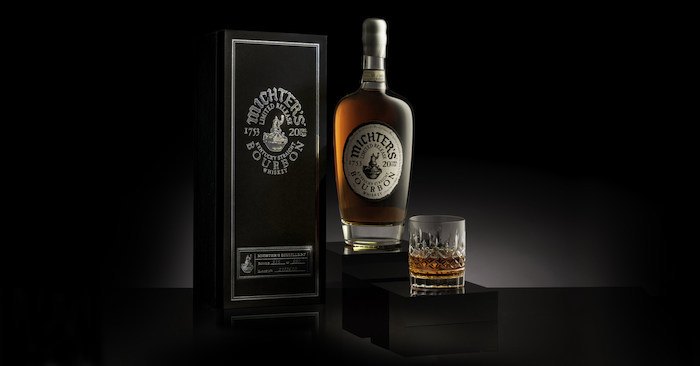 “This whiskey really showcases how thoughtful care and attention throughout the aging life can lead to an absolutely beautiful expression,” said Wilson. “Sipping it mirrors the experience of savoring a fine, decadent dessert.”

“We pay extra special attention to our barrels once they reach 15 years because we want the barrels we offer to achieve the perfect balance of flavor and oak-driven complexity,” added McKee.

Plans call for this bourbon to price around $750 per 750 ml bottle. Currently the Louisville based distiller is allocating each and every one of its whiskey offerings as demand has been exceeding supply.