Founded in 2014 in Memphis, Tennessee, B.R. Distilling Company is noted for being the oldest distillery in its city. Its primary bourbon line is Blue Note Bourbon, crafted to “honor the blues music that came from the streets of Memphis.” The whiskey maker is now out with a new release in this line up, an entry level expression known as Blue Note Juke Joint.

Blue Note Juke Joint, according to those behind it, is aged a minimum of three years and has a mash bill that’s 70% corn, 21% rye and 9% malted barley. It is unfiltered and bottled at 93 proof, and the packaging it comes in sports “metallic blue music notes [that] accent the front label, which features a guitar-like illustration, further reinforcing the product’s connection to the Bluff City’s musical roots.” 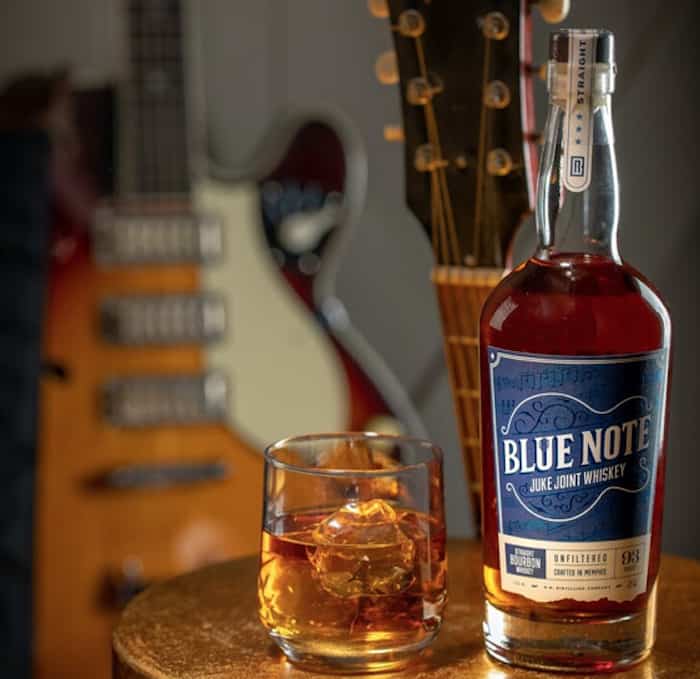 “Blue Note Juke Joint is our Blue Note Bourbon brand’s youngest and most cost-friendly expression to date,” said McCauley Williams, B.R. Distilling Company’s President & CEO, in a prepared statement. “Make no mistake about it, however, Blue Note Juke Joint is a fine bourbon that is better than any whiskey on the market within a competitive price range. We think it is pretty special and bet the customer will, too.”

Plans call for Blue Note Juke Joint to price around $30 per 750 ml bottle, and it is being positioned as both “an easy sipping, approachable bourbon” and “designed to be mixologist-friendly.” It is available primarily in the Memphis metropolitan area, although a more widespread release is scheduled in the coming months.

Limited official tasting notes describe this bourbon as having a nose of sweet corn and oak with loads spice and vanilla. On the palate, there are rich flavors of caramel, allspice, vanilla, and crisp pear.

7
Shares
3.5k
Views
Share on FacebookShare on TwitterGet Our Newsletter
Cheers to the Dads! Personalize a bottle of his favorite whiskey to create a modern gift for the modern man. Use code: FATHERSDAY20 for $20 off your next order of $100 or more at ReserveBar