Editor’s Note: This article has been updated with a little more information on the methodology behind this tasting comparison. Note as well that while this bourbon is something we generally find to be a decent expression as we mention below, we do not endorse the results of this survey one way or the other – we are merely reporting it to you to make your own conclusions on.

Jim Beam Black is one of those bar staples you see most anywhere, being a relatively good sipper for the price point and also one that goes extremely well in cocktails. Home consumption wise it is an easy one to share around with a group of friends, especially for those on very limited whiskey spending budgets. How would this bourbon do, however, in a tasting competition with a very high end competitor? One recent blind taste test reveals this to be quite well.

In this blind taste test, it is said, an independent, third party alcohol beverage tasting industry known as the Beverage Tasting Institute (BTI) tested people over the age of 21 with two samples: the Jim Beam Black and an “iconic” unnamed bourbon that can cost up to $3,000 a bottle (you can likely guess what that is even though there’s no official confirmation as such). The results revealed 54% of these drinkers – a relatively strong percentage – preferred the Beam Black over the other whiskey. It is noted as well that 55% said the Beam whiskey “tasted smoother.”

We inquired into the methodology behind this and were told the following: 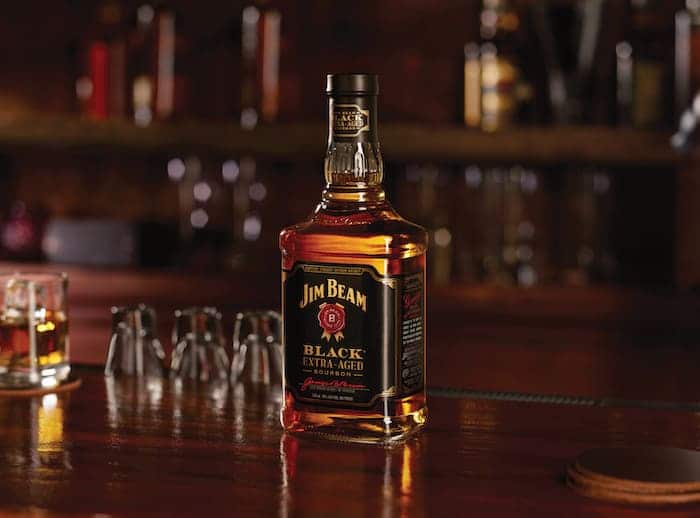 “For 224 years, my family has focused on making great bourbon, so people can enjoy quality time with their loved ones, especially on a day like Father’s Day,” said Fred Noe, Jim Beam’s seventh-generation master distiller, in a prepared statement. “We like to let our bourbon speak for itself, so we’re not really surprised by the results of this taste test, which proves that bourbon can be really special and affordable at the same time.”

As previously mentioned, Jim Beam Black is a widely available bourbon at a price point of $23. For those unfamiliar with it, it is a step up from the regular Beam bourbon, having spent extra time aging in your typical new charred American oak barrels. It has, in the past, been rated the top bourbon in the world after winning “the Bourbon Trophy, the highest accolade awarded in the bourbon category at the 2016 International Wine & Spirits Competition.”