Following a limited launch earlier this year, the direct-to-consumer whiskey shipment program The Whisky Drop by Maker’s Mark is expanding the availability of memberships to Kentucky and Washington D.C.

“We started this program to share some of our most innovative and hard-to-find whisky directly with friends and fans who savor it as much as we do,” said Rob Samuels, eighth-generation whisky maker at the Maker’s Mark Distillery, in a prepared statement. “We started small to make sure we could deliver a great experience to our members. We’ve been blown away by their response, and we’re happy now to expand it, although we’re doing it slowly since we only have a limited quantity available of these unique Maker’s Mark expressions.” 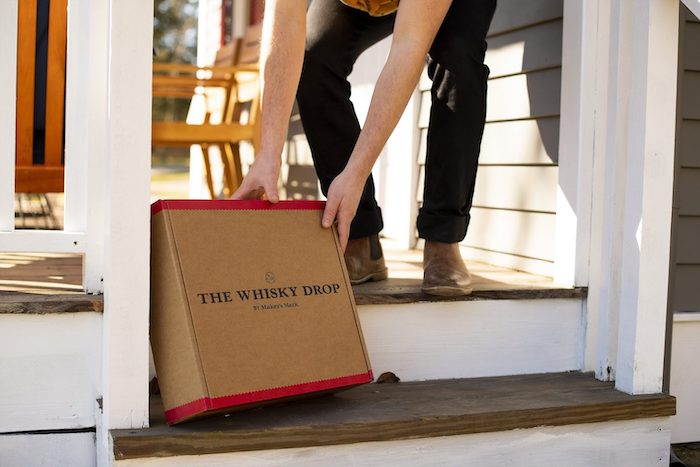 The next Whisky Dropbox – shipping early September to members of the program only – will feature both of the brand’s 2021 Wood Finishing Series limited releases – FAE-01 and FAE-02.

While FAE-01 debuted earlier this year, FAE-02 has not yet been released to store shelves, giving The Whisky Drop members a first taste of the distillery’s latest limited release.

The new direct-to-consumer program was made possible by legislation passed recently in Kentucky allowing distilleries to ship directly to consumers in select states. Memberships are available currently to residents of Kentucky in counties where alcohol sales are allowed and in Washington D.C.