New Riff Distilling recently announced it is opening a $2 million expansion that will increase its whiskey production by 50%. The Newport, Kentucky-based operation will add 900 square feet to its distillery space, which will add three additional fermenters to the location.

Currently, New Riff Distilling has what its ownership describes as an operation bottleneck, but co-founder Ken Lewis said the expansion will resolve the issue. The distillery will also be able to operate six days a week instead of just four. That will allow New Riff Distilling to produce 12,000 barrels per year, up from 8,000 with the existing setup.

“We remain committed to becoming one of the great small distilleries of the world,” Lewis said in a prepared statement. “This expansion will help us achieve that goal while remaining a family-owned business with no outside ownership.” 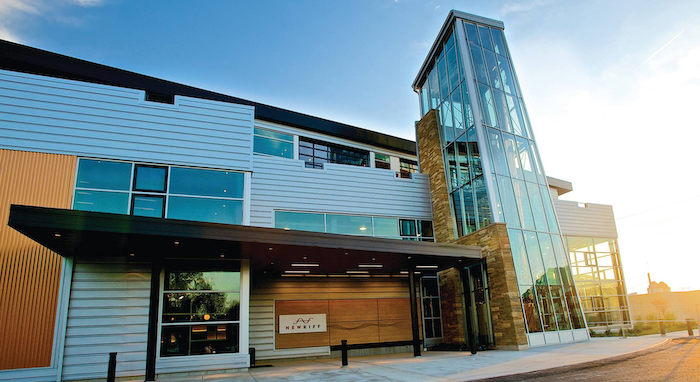 The operation will get started after construction permits are approved. If all goes to plan, construction is expected to start mid-May and the new fermenters will be firing by December.

New Riff Distilling will also hire five additional employees to facilitate the extra work made possible by the expansion.

Lewis said with the extra hands on deck, the distillery hopes to have older product and more proven speciality products available. It also hopes to create some additional rickhouses as well, as the production will be increased.

New Riff is an independently-owned distillery in Northern Kentucky that opened its doors in 2014 after Lewis saw a need for a new riff on an old tradition when it came to Kentucky bourbon.

The distillery produces bourbon, rye and Kentucky wild gin. Its water is sourced from an aquifer under the distillery.