Back in 2006, a tornado ripped through Frankfort, Kentucky’s, Buffalo Trace Distillery.  Among the destruction was historic Warehouse C, which had its roof and part of a wall ripped off like the top of a tin can. Miraculously, the contents of the warehouse – tens of thousands of gallons of whiskey resting in the ricks – were undisturbed. It took months to get the warehouse stabilized and the damage repaired, and while the work was being done the barrels were exposed to the elements. It was later bottled as the “Warehouse C Tornado Surviving Bourbon,” and received rave reviews. 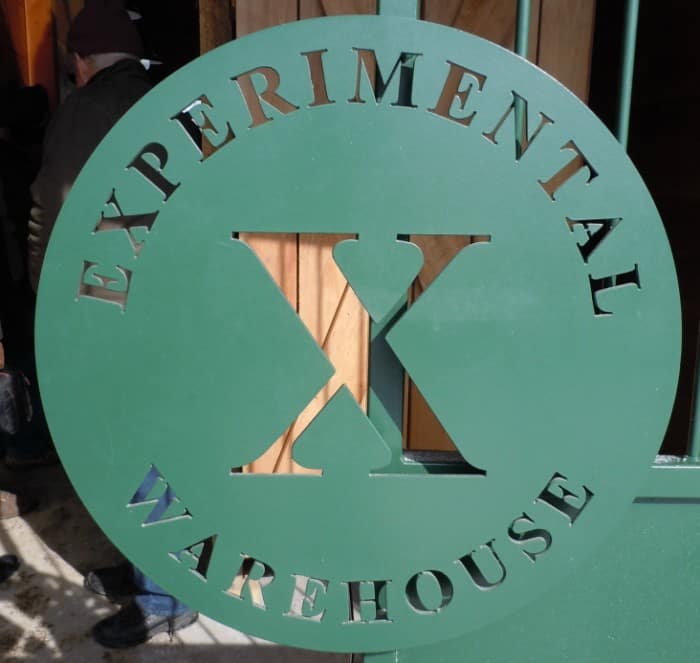 Eventually, Buffalo Trace decided to experiment with the elements to determine what, exactly, made that tornado bourbon so special. The idea for Warehouse X was born. Ground was broken for the 30×50 foot five chamber warehouse in April of 2013, and the project was completed in November of that same year.

The motto of Buffalo Trace Distillery is “Honor Tradition, Embrace Change.” Over the years they have studied many different aspects of bourbon making. Warehouse X monitors inside and outside temperatures, barometer readings, and humidity readings. Each chamber has different heat, cooling, and humidity settings, and each chamber has a different level of light, from 100% natural light to complete darkness.

Everything about this warehouse, perched high atop a hill looking down on the rest of the distillery, is monitored by an extensive sensor system and displayed on a screen in the breezeway chamber. The total capacity for this warehouse is 150 barrels, 30 in each chamber. 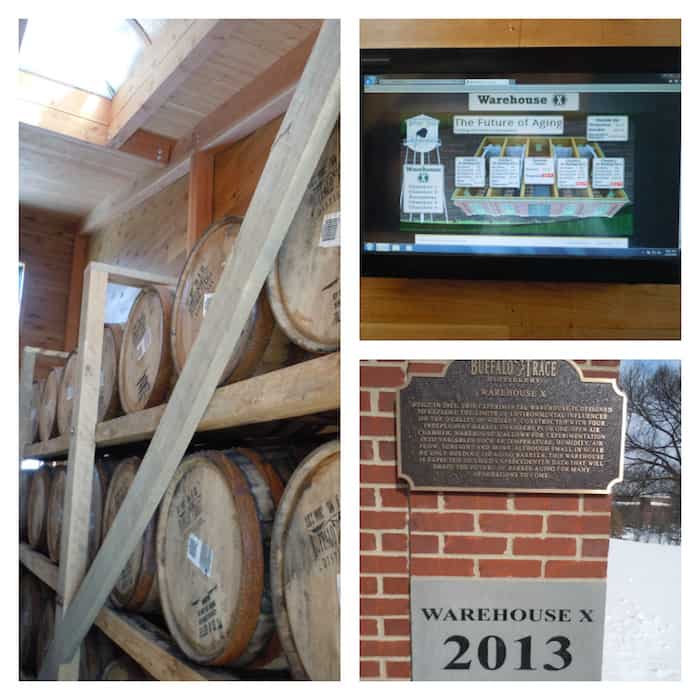 Whiskeys aged in Warehouse X will be bottled under Buffalo Trace’s Experimental Collection label, which includes Double Barreled and a recent 9th floor 12-year-old wheater. These are bottles that won’t be available again anytime soon, if ever, so if you have the slightest interest in trying them you’ll want to start ingratiating yourself with your local whiskey retailer.