These days in bourbon land, money seems to be no obstacle. A few million here and a few million there to break ground on new distilleries or fix up old ones seems to be the norm in Kentucky right now, and old Buffalo Trace is certainly no exception. The venerable distillery, alongside encouraging word of its current bourbon inventory, recently announced a $200 million package to keep up with ever growing demand for its whiskies. 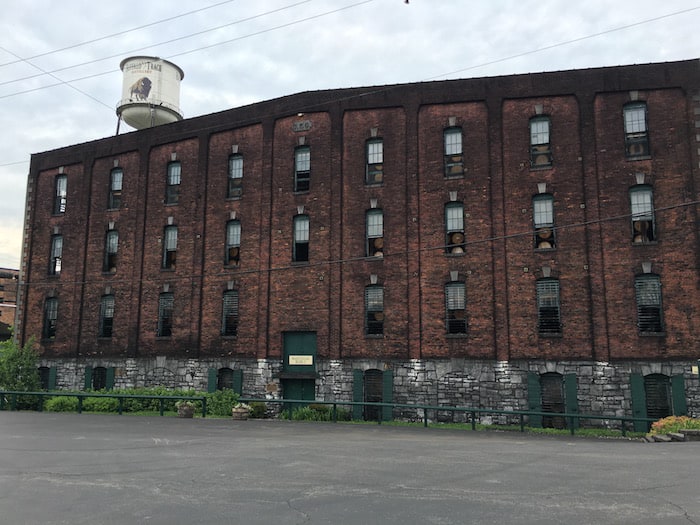 The $200 million investment at the heart of the Buffalo Trace expansion plans will go towards growing its distilling operations, and will take place over the next seven years, according to the distillery. Most specifically, they said,

[T]wo additional barrel warehouses have already taken shape; recently acquired buildings adjacent to Buffalo Trace Distillery have been converted back to their original purpose as barrel warehouses, called “T” and “U,” which hold 50,000 barrels of bourbon each. “T” is completely full, with “U” expected to be full by June 2016.  Next up are two more barrel warehouses to be filled in the next 12 months, “R” and “S,” which will hold an additional 100,000 aging barrels total.  The buildings had been sold off in the 1980s and used as office buildings after the collapse of the bourbon industry in the late 1970s.

In addition, Buffalo Trace Distillery will begin building new barrel warehouses in 2017 on the additional 200 acres of farmland it purchased a few years ago. A total of 30 warehouses are planned, with one new warehouse being built every five months for the next 10 years if everything goes according to plan.

Given that Buffalo Trace’s history goes back to 1786, and the fact the distillery has been touched over the generations by the likes of E.H. Taylor, Jr., George T. Stagg, Albert B. Blanton, Orville Schupp, and Elmer T. Lee, none of these changes are being taken lightly. It is all part of the ever-changing experience that continually rekindles our love for all things Kentucky bourbon.