Bourbon Tourism Is Killing It

2015 looks to have been a fantastic year for bourbon tourism in Kentucky, particularly with regards to visitors at the major distilleries producing America’s favorite whiskey. How good, exactly? When you add up the visitor numbers for the members of Kentucky Distillers’ Association (KDA) and Buffalo Trace (which is not part of the KDA), more than one million visitors made the trip to bourbon country last year.

Put another way, this number is significantly larger than the population of Louisville, which is the largest city in Kentucky. Here’s how the numbers break down exactly, according to information from multiple news releases:

With all of these people also comes a significant economic boom for Kentucky, with figures from an economic impact study conducted by the University of Louisville indicating bourbon tourists, on average, spend $1,000 on their trip. What’s also significant is that more than 85 percent of these visitors are from outside of Kentucky, indicating the strong national and global interest in all things bourbon. 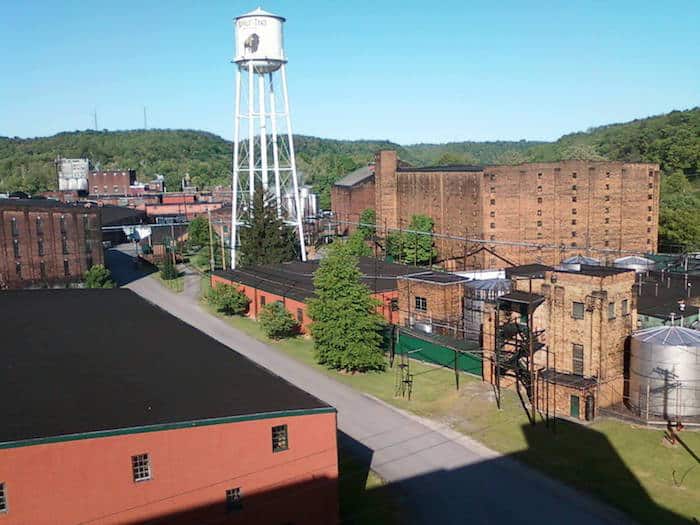 “What a phenomenal success story,” Eric Gregory, President of the KDA, said in a statement. “The growth and impact of the Kentucky Bourbon Trail is advancing Kentucky tourism beyond our wildest dreams. The entire Commonwealth is seeing tremendous benefits from the increased investment and revenue.”

Now, in case why you are wondering why Buffalo Trace is separate from the KDA, they withdrew from the group back at the end of 2009, reportedly to “chart our own course,” according to a Lexington Herald Leader article from the time. This seems clearly of little concern to consumers in today’s tourism environment based on the record-breaking numbers for all Kentucky distilleries.