Kentucky’s Bardstown Bourbon Company is one distillery that loves to play with barrel finishing, particularly when working in conjunction with Kentucky brandy distillery Copper and Kings. The two most recently collaborated on a bourbon finished in Spanish Oloroso sherry casks that were sourced by the brandy maker. Now the two are back again, this time making use of special apple brandy liqueur barrels to finish a nine year old bourbon.

This latest Bardstown Bourbon offering marks the sixth collaboration with Copper and Kings and is also the newest in its Collaborative Series. 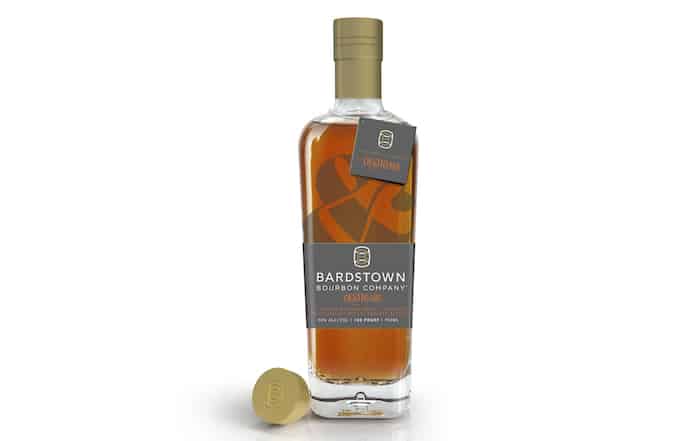 “A brilliant orange nose takes the lead over a rich blend of baking spice, vanilla and maple,” said Bardstown Bourbon Co. Vice President of Sales & Marketing Herb Heneman in a prepared statement. “The bright citrus awakens the palate and leads to a magnificent, long lasting finish with just a touch of sweetness. You see a lot of’‘top shelf’ margaritas or martinis, but never has there been a better base for a ‘top shelf’ old fashioned than this incredible release.”

Plans call for Bardstown Bourbon Company’s Destillaré Orange Curaçao, bottled at 100 proof, to be released in limited quantities across all 13 markets Bardstown products are available in. It will price around $125 per 750 ml bottle.