In the world of whiskey coming out of Wyoming, Wyoming Whiskey is easily the dominate player. Another craft distillery making a go at crafting this spirit type though in that rural state is tiny Single Track Spirits, which recently released the second batch of its wheat whiskey.

Single Track Spirits is described as a small, one-man operation working out of a 90 year old log barn that’s been converted to a distilling facility. The small 250 gallon copper pot still in operation here is used only to produce small amounts of whiskey at a time which, in the case of batch two, was limited to just six barrels worth.

This wheat whiskey offering is said to be made up from a mash bill that’s 93% local wheat and 7% barley. It was bottled at 111 proof after having been aged for 27 months in new charred oak barrels. The strength of the whiskey is actually down a bit from the first batch, which was bottled at a hair raising 115 proof.

Single Track Wheat Whiskey, Batch 2, is pricing for almost $64 through an online Wyoming spirits retailer. Limited tasting notes as provided by this retailer are below for your consideration. The Single Track name, by the way, comes “from the mountain biking term,” according to the Cody Enterprise. 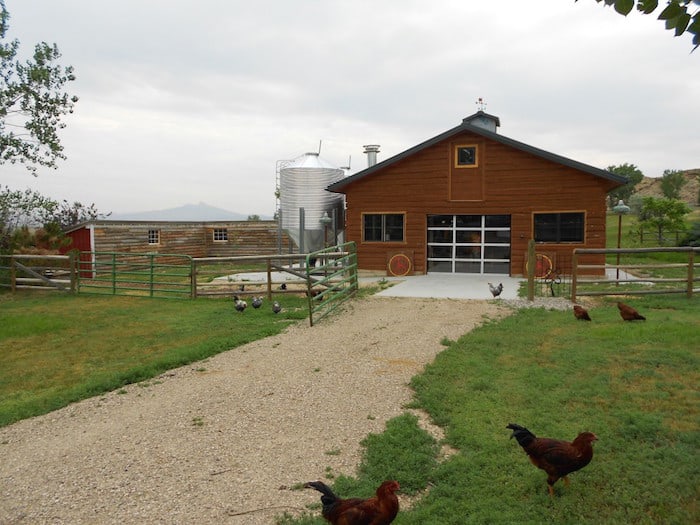 The nose brings strong caramel and softer floral notes followed by honey and nutty flavors on the palate. Subtle malty tones in the mid palate and a mild spice finish at the back of the tongue follow.