The Woodford Reserve distillery in Kentucky is a whiskey making operation known mostly for its production of bourbon. They do have rye as well, however, having first made an expression from this grain for their Masters Collection back in 2004. This time around they are going rye again, adding a new bottling to their Distillery Series.

The new Woodford Reserve Blended Rye Distillery Series Whiskey, according to those behind it, is a rye forward mash bill consisting of two different ryes from the distillery’s barrel archives. One part is the previously mentioned Woodford Reserve Master’s Collection Aged Cask Rye expression that had matured in used Woodford Reserve Bourbon barrels. A portion of this 100% rye was held back for continued aging until this year, when it was blended with the last of the original Distiller’s Select Straight Rye barrels, consisting of whiskey with a mash bill that’s 53% rye, 33% corn and 14% malted barley. 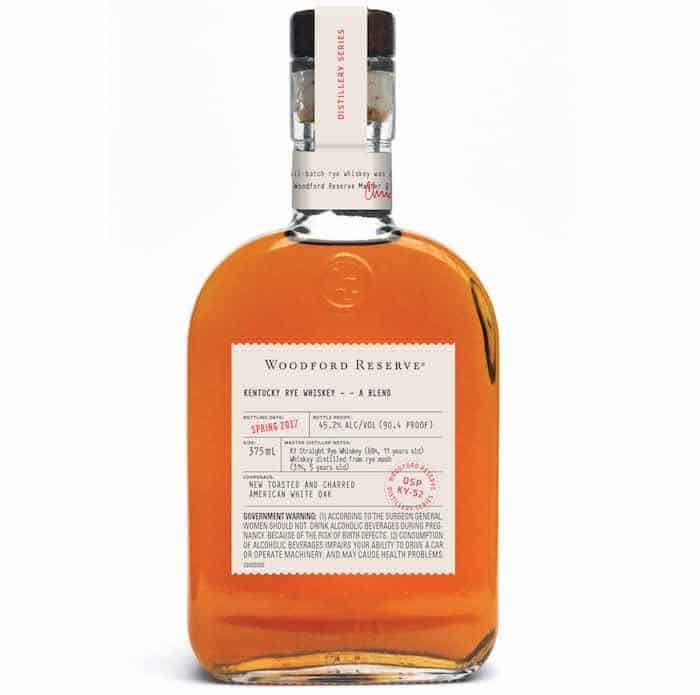 “The opportunity to blend two outstanding rye whiskey profiles was too good to pass up,” said Chris Morris, Brown-Forman’s Master Distiller, in a prepared statement. “Since the entire Woodford Reserve Series concept is about flavor innovation, this whiskey series expression is sure to impress whiskey aficionados.”

Plans call for this rye to be the first in a triplet of rye offerings for the Distillery Series over this summer. The next up will be Toasted Oak Rye, consisting of a rye mash distillate matured in used Woodford Reserve Bourbon barrels and re-barreled (finished) in new Woodford Reserve Double Oaked barrels for two years. It will then be followed by a specialty barrel-finished rye to be announced in the upcoming months.

The Blended Rye, along with the others, will be available at the distillery as well as certain Kentucky retailers. Official tasting notes for the blended expression, which is of a golden honey color, can be found below.

193
Shares
390
Views
Share on FacebookShare on TwitterGet Our Newsletter
Get The Macallan® Rare Cask at ReserveBar. Shop now!