Virginia Distillery Co., one of the larger players in the emerging American single malt whiskey scene, has been readying for sometime to release its flagship Courage & Conviction bottling. As it’s still a number of months off from that the distillery team, while dealing with word use issues with the Scotch Whisky Association, has been preparing a preview for sale for the curious that’s named Prelude: Courage & Conviction.

The new Virginia Distillery Co. Prelude: Courage & Conviction American Single Malt Whiskey, according to those behind it, has been aged a minimum of three years in a combination of ex-bourbon, sherry and cuvée wine casks at the distillery nestled in the foothills of the Blue Ridge Mountains of Virginia.

A 100% malted barley whisky, it has been subject during aging to Virginia’s “pronounced temperature swings between winter and summer,” reportedly both accelerating maturation and also producing “a uniquely nuanced profile.” 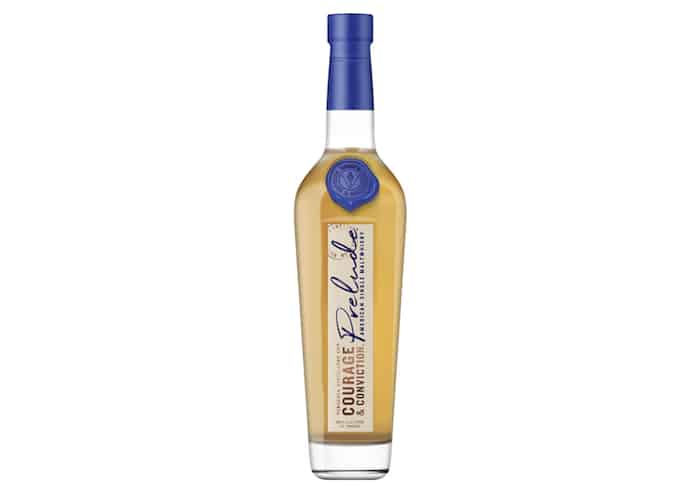 “We’re thrilled to begin introducing consumers to our new, world-class American Single Malt with this limited release,” said Virginia Distillery Company CEO, Gareth H. Moore, in a prepared statement. “Our customers have been very excited about the upcoming Courage & Conviction line and Prelude: Courage & Conviction is a way for us to give people a glimpse of what’s to come.”

Plans call for Prelude to be available in Virginia starting now and select other markets come October for a price point of around $70 per 750 ml bottle. Bottled at 92 proof, official tasting notes for this release suggest “notes of caramel and butterscotch [that] evolves on the palate with hints of dark dried fruit, raspberry, barrel spice and vanilla. The finish is creamy and exceptionally smooth.”