Sagamore Spirit recently released its first-ever Bottled in Bond rye whiskey made entirely at its Baltimore distillery and barrel-aged for four years at its nearby rickhouse.

This marks a milestone for the brand, established nearly a decade ago with a mission to revive Maryland’s centuries-old reputation for rye whiskey distilling.

The new Sagamore Spirit Bottled in Bond blends two straight rye whiskies, one with a high-rye mash bill, the other low-rye, adhering to the same proprietary recipe that has defined all of Sagamore Spirit’s releases since 2016. 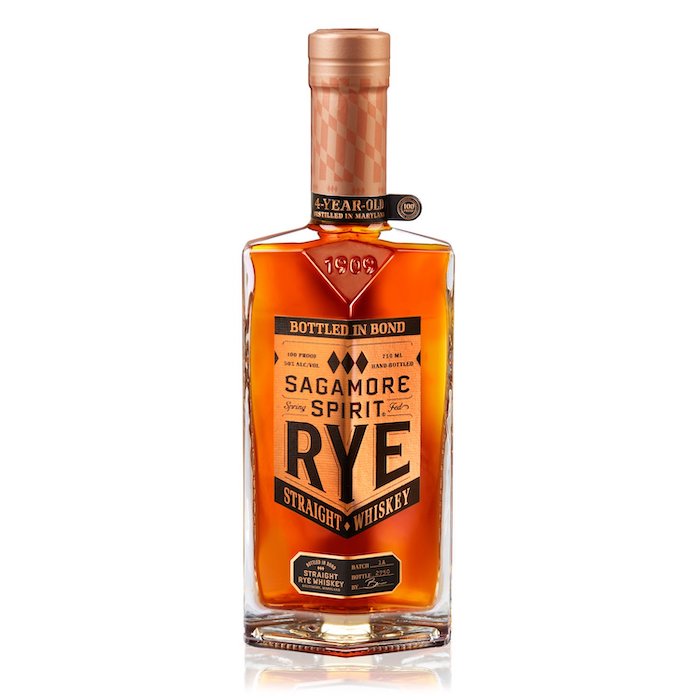 The resulting liquid is believed to be true to Maryland’s style of rye, first made in colonial times, with a final profile that showcases flavors of rye spice, toasty caramel, and fruit and floral notes.

“Today marks an important moment for Sagamore Spirit, with proof of our original concept fully realized and now here for the tasting,” said Brian Treacy, Sagamore Spirit’s co-founder and president of distillery operations, in a prepared statement. “Bottled in Bond is a testament to our entire team’s hard work, incredible talent and perseverance, a tribute to Maryland’s legendary distillers, and one heck of an amazing rye whiskey.”

Sagamore Spirit Bottled in Bond is available across the country for the suggested retail price of $59.99.

Fans enjoyed an early taste of Sagamore Spirit Maryland Rye on Nov. 13th, as visitors to the distillery lined up to purchase a three-pack of Penny’s Proof, Sagamore Spirit’s signature 83-proof rye whiskey, distilled and aged for 4.5 years in Maryland.

It marked the brand’s third annual, limited edition Penny’s Proof release. Each has given fans early tastes of Sagamore Spirit’s now fully mature Maryland rye, first at 2.5 years of age (2019), and then 3.5 years (2020). Each three-pack of 200ml bottles has been available at the price of one penny, paying tribute to the distillery’s gleaming copper still: one to sip, another to share, the third to savor.

Sagamore Spirit’s Maryland-style rye was originally distilled by MGP, then blended by Sagamore Spirit distillers to make the brand’s proprietary high rye-low rye mash bill. Over the next few years, as more Maryland-distilled rye fully matures, it will comprise a higher share of whiskey within Sagamore Spirit releases, before reaching 100% by 2025.

Within another few years, Sagamore Spirit’s rye whiskies will be almost entirely made with Maryland-grown grains. The brand is partnering with local farmers and growing its own rye and corn at Sagamore Farm.

To find a bottle of Sagamore Spirit Bottled in Bond, or to find out more about the brand’s grain-to-glass initiative, check out www.SagamoreSpirit.com.