Crafted as a collaborative product line of one-of-a-kind whiskeys, influenced uniquely by various celebrities, these whiskeys are then sold exclusively online, direct-to-consumer, through Oak & Eden’s website.

In their inaugural release, Oak & Eden released two collaborative bottles. One was with Forrie J Smith, best known for his role as Lloyd on the TV show Yellowstone. The other was with professional big mountain skier and entrepreneur Kina Pickett. 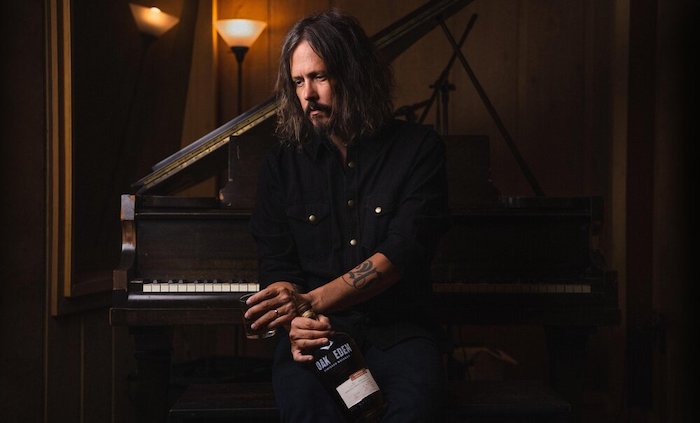 Oak & Eden, known for their patented in-bottle finishing technique, introduces a spiral-cut piece of wood, called a “spire,” into every bottle of their fully-aged whiskey, changing the profile of the whiskey at bottle level using only wood.

In the Anthro Series, Oak & Eden invited each celebrity to add their own twist on the creation by selecting the base whiskey type, the wood species of their signature oak spire, and a potential infusion in which they can infuse the wood with another alcohol or libation, such as wine, coffee, rum, beer, etc.

“This campaign is our way of planting the seed of an idea,” said Brad Neathery, co-founder of Oak & Eden, in a prepared statement. “Our vision has always been to liberate the spirits industry and implore a new way of thinking about alcohol for an emerging generation. We aim to celebrate creators and give creation back to the people. This vision takes on many different forms and we still have a long way to go, but we are so proud to have partnered with these five artists to celebrate them and craft each of them a whiskey that their fans can enjoy for generations.”