Louisville-based distiller Michter’s is releasing its Michter’s Barrel Strength Kentucky Straight Rye Whiskey to the international and national market. This is the first time since April 2019 it has been offered.

“Our team has been turning out some wonderful Kentucky style ryes over the years, and this 2021 release continues that trend,” Michter’s President Joseph J. Magilocco said in a prepared statement. 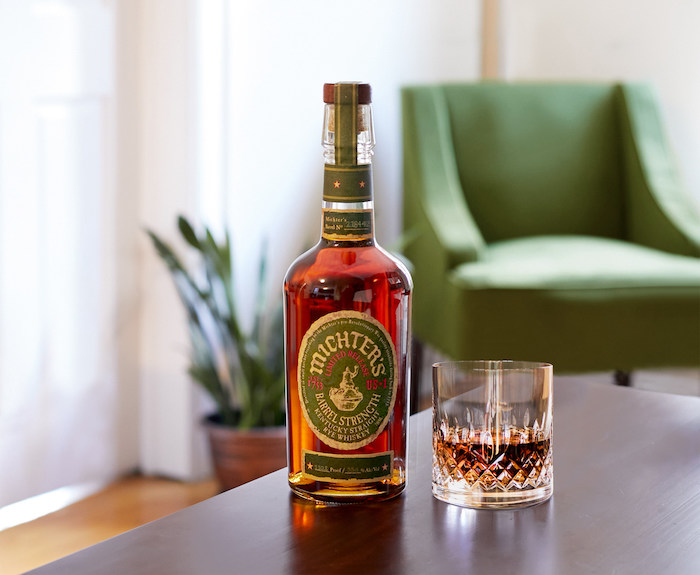 Michter’s US*1 Barrel Strength Rye is a single barrel product with an average proof of 110.3 for the March 2021 release barrels. For this particular offering it is common for Michter’s to have the rye distillate for it having entered into the barrel at 103 proof rather than a higher standard industry proof. The brand said it does this becauses it believes results in a better whiskey.

“I was really happy when we tasted these barrels. This release has so much of what I look for in a rye,” Master Distiller Dan McKee said.

“These barrels are at just the right point to highlight the beautiful nuances of a great rye whiskey. This release is a powerhouse,” added Michter’s Master of Maturation Andrea Wilson.

The Michter’s Barrel Strength Kentucky Straight Rye Whiskey will sell at a suggested retail price of $100 for a 750ml bottle.

Michter’s has a long legacy of offering traditional American whiskies and limited edition production offerings. The company broke records in 2020 when a barrel of Michter’s 10 year Bourbon sold for around $210,000 at an auction. Its full portfolio includes bourbon, rye, sour mash whiskey and American whiskey.

Official tasting notes for this release make mention of “butterscotch and cinnamon with a hint of cherries on the nose; warming, rich, toasty vanilla and caramel up front with a dry oaky spice on the finish.”

215
Shares
4.4k
Views
Share on FacebookShare on TwitterGet Our Newsletter
Read More Whiskey News
WhistlePig Now Has A Whiskey Glass The Brand Is Proud To Have You Drink From
Get Jameson Black Barrel at ReserveBar. Shop now!