For nearly 200 years, it is said, “Lawrenceburg’s master distillers have been perfecting the original handcrafted rye blends in one of America’s last Prohibition-era distilleries.” What’s being referred to is MGP, and more particularly its Rossville Union expression, said as well to be “a return to the golden age of rye with an authentic taste perfected in ‘Whiskey City.'” This brand is now getting a line extension via the release of a new single barrel variant.

The new Rossville Union Single Barrel Straight Rye Whiskey, according to those behind it, is a bottled-in-bond (100-proof) specialty release offered in two mash bills. MGP first made folks aware of this single barrel offering at the beginning of the year, announcing at the time this would be a program in which “participating accounts will be invited to meet with the distillery team in Lawrenceburg to select their preferred mash bills.” 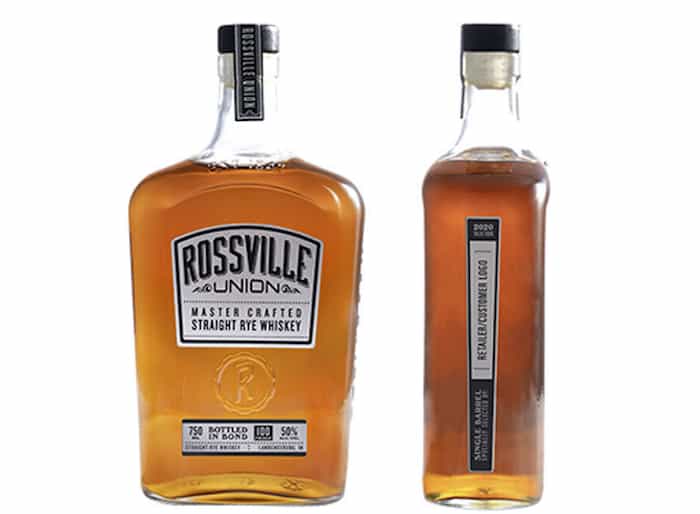 Said accounts did in fact do that, meeting with the distillery team “in early 2020 to taste, select and order their preferred mash bills.” From there bottling occurred, being shipped “in personalized packaging to each participating retailer, together with the original barrel. Select retailers have also opted to label their bottles as a 2020 Single Barrel Selection to showcase the collectible aspect of this new offering.”

“We’re proud to make some of the finest rye whiskey in the country at our Lawrenceburg distillery,” said Andrew Mansinne, Vice President of Brands, via a prepared statement. “Demand for our 2020 Rossville Union Single Barrel Selection has exceeded expectations in our inaugural year.

“We are thrilled to work with our valued retail and distributor partners to offer this limited-edition single barrel selection of Rossville Union.”

Those looking to acquire a bottle of Rossville Union Single Barrel Straight Rye Whiskey should check out this list to see if a nearby liquor retailer or one online is carrying bottles.