The Jack Daniel Distillery in Tennessee has long been a mecca for those who enjoy Tennessee whiskey in general. Travelers come from all over to check it out and bring some souvenirs back with them. Those coming and going from abroad might want to take note – a new bottled in bond variant is now being made available in select duty free outlets.

The new Jack Daniel’s Bottled-in-Bond Tennessee whiskey, according to those behind it, is a permanent line extension for the brand. As to how it meets the standards for bottled in bond, Jack Daniel’s master distiller Jeff Arnett noted in a prepared statement that “to bring a high level of safety and consistency to American whiskies, the United States Congress passed the Bottled in Bond Act which certified the quality of whiskey carrying that designation. It had to be aged at least four years and bottled at 100 proof at one distillery during a single season. 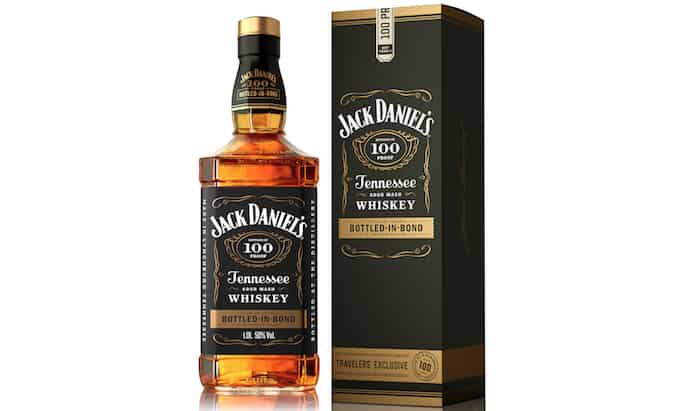 The Bottled in Bond Act was passed in 1897. Mr. Jack began putting his Tennessee Whiskey in the now-familiar square bottle two years earlier in 1895. This new offering replicates those rules that were set more than 120 years ago.”

Plans call for this whiskey to be made available starting now at travel retail outlets in airports globally, pricing around $38 for a 1-liter bottle. Very limited official tasting notes suggest “an aroma of caramel with mild hints of banana and balanced caramel, vanilla and toasted oak flavors with a full-bodied mouth feel leaving a creamy, warm finish.”

147
Shares
578
Views
Share on FacebookShare on TwitterGet Our Newsletter
Get The Macallan® Rare Cask at ReserveBar. Shop now!