The High West distillery in Utah has a number of very popular expressions in its line up that are considered yearly releases. One of the more popular of these is Bourye, a premium blend of bourbon and rye whiskeys that’s suitable for sipping. The 2020 version of it is now coming available.

High West Bourye (2020), according to those behind it, is a blend of straight bourbon and rye whiskeys aged for a minimum of 10 years. Specific to this year’s release the expression is completely sourced from MGP in the following mix (note the specifics of each percentage wise in the overall blend was not revealed):

High West noted of Bourye as well that it is not chill filtered or carbon treated. All of the whiskey was aged in new, charred white American oak barrels, and the resulting final blend was bottled at 46% ABV (92 proof). It is priced at around $80 per 750 ml bottle, and you’ll find official tasting notes for it below. 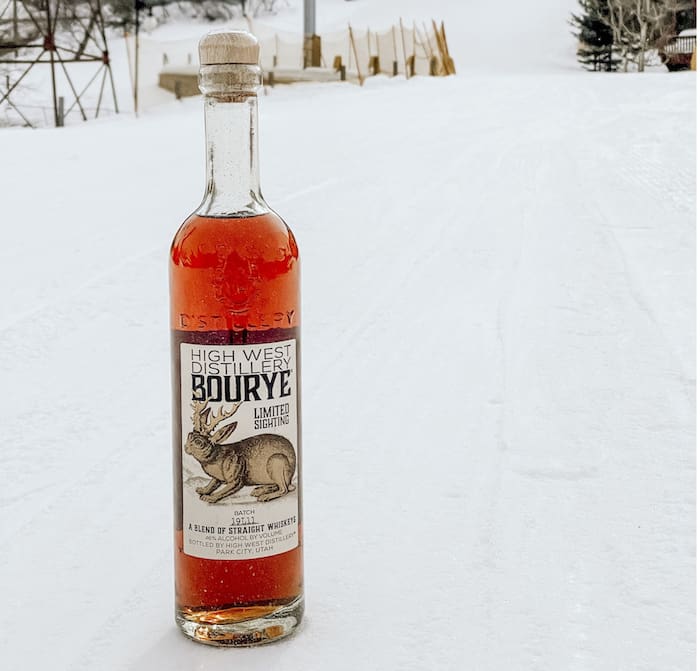